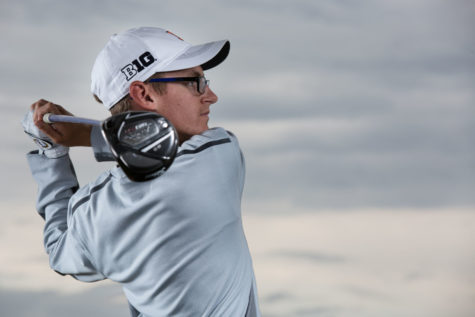 For Dylan Meyer, there’s always room for improvement in his golf game. Even after Meyer, a freshman on the Illinois men’s golf team, medaled in his first collegiate tournament over the weekend, he was back at practice on Monday, ready to focus on his putting. Meyer shot a 3-over-par 213 in the Olympia ... 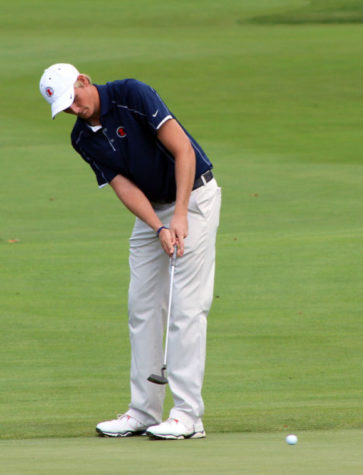 For Charlie Danielson, one of the best collegiate golfers in America, the game is not a game, at least not fun and games. Oh, there are moments of exhilaration — shooting a career-low score to finish as an honorable mention All-American at the NCAA Championships as a freshman. Most times, though, golf for t... 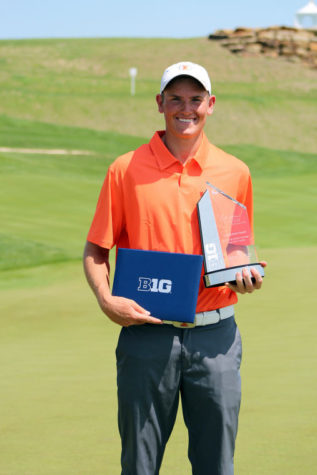 The No. 8 Illinois men’s golf team arrived at the Pete Dye Course in French Lick, Indiana, this weekend as the winners of the last five Big Ten Championships. Heading into the final round on Sunday, they trailed the Minnesota Golden Gophers by seven strokes. Head coach Mike Small had some words with... 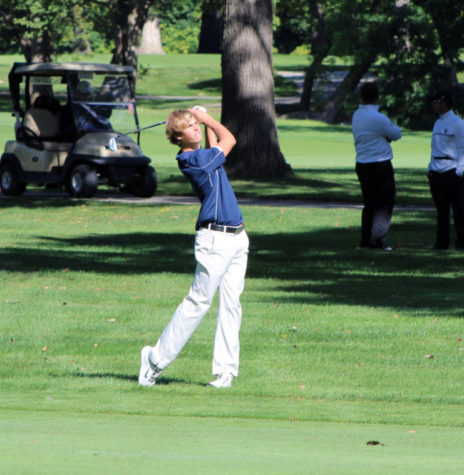 After consistent play throughout the first two rounds of the tournament on Saturday, the Illini men’s golf team took a five-stroke lead into the final round of the Boilermaker Invitational in West Lafayette, Ind, before faltering on Sunday. The Illini finished second behind Iowa, who made up 10 strok...

Before playing in the Augusta Invitational this weekend, sophomore Thomas Detry stressed the importance of playing smart golf. The 15-team field showcased seven out of the top 25 teams in the nation this weekend in Augusta, Ga.  Detry finished tied for fourth in the individual standings, carding ro...