A caffeinated state of bean: where to get your coffee fix this school year 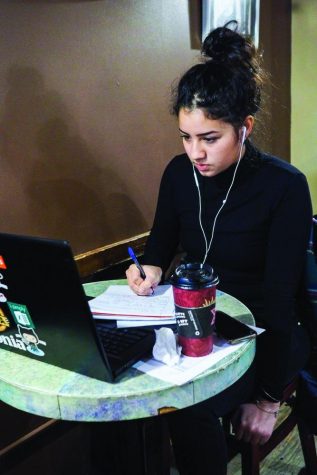 The night before I first toured campus was spent looking on Yelp for coffee shops. As a former barista at a small independent shop, I’ve come to love the experience of spending my time studying or getting other work done while trying new brews. I’m highly convinced I’ve produced some of my best w... 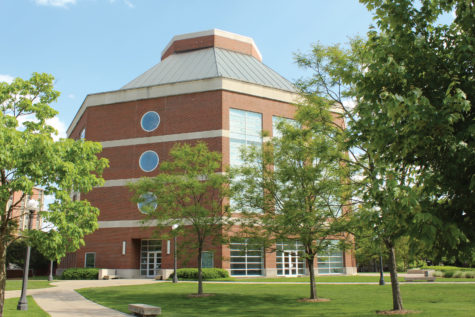 Studying can get boring in the same place, so spice it up with these locations around campus. 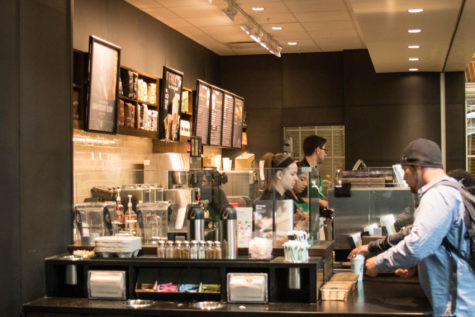 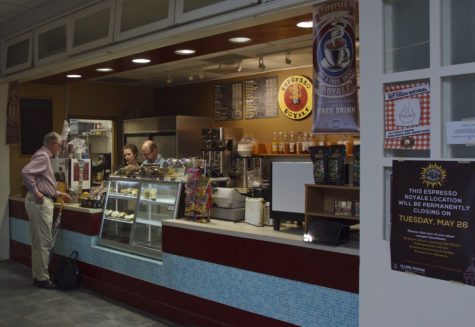 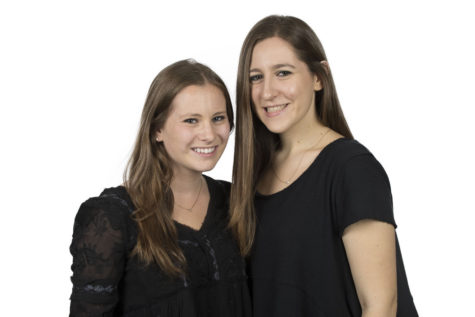 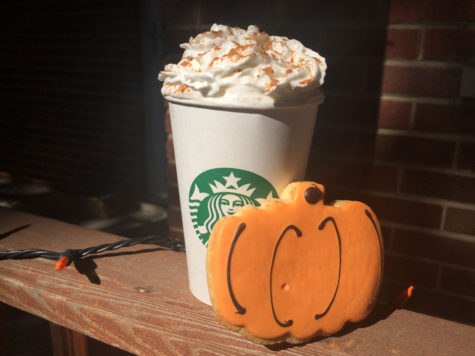 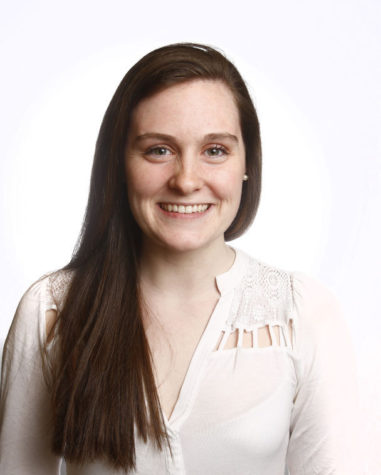 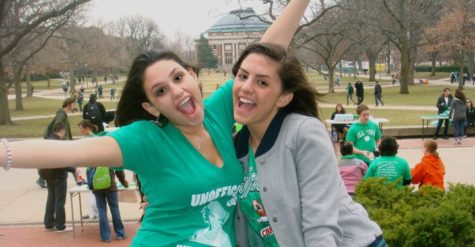 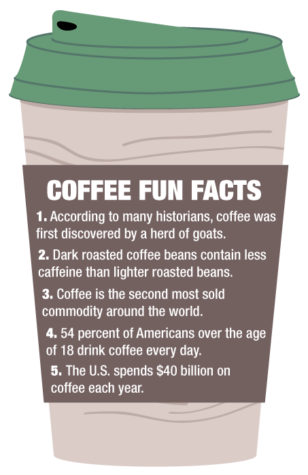 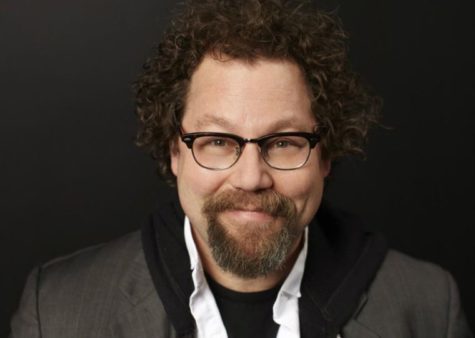 Once upon a time, Brian Posen was a theater graduate student at the University who frequented Espresso Royale and endured many nearly sleepless nights in the hopes of one day pursuing a career in the performing arts. Now, he is one of the most important figures in the Chicago comedy and theater scen...