The Impressions of Allen Kleiner 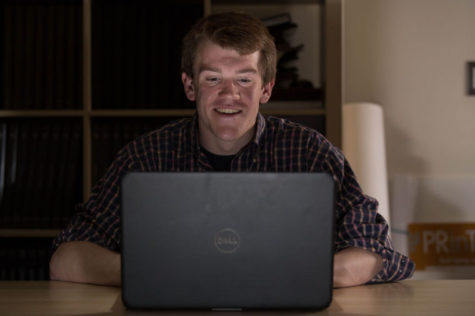 Freshman in Engineering Allen Kleiner knew he wanted to rush a fraternity prior to arriving on campus. However, he didn’t expect to feel so welcomed by the brothers of Theta Chi. “I didn’t expect how we were treated as well as we were here,” Kleiner said. “Seniors made the effort. The olde... 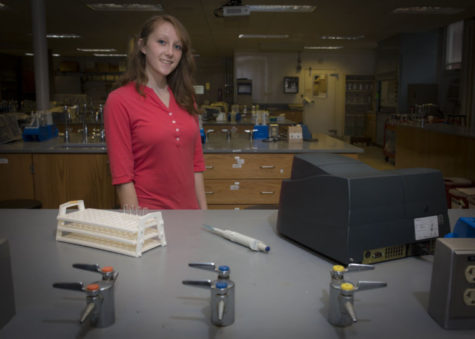 When Kelly Roth graduates with a bachelor’s degree in molecular and cellular biology in December, she will be 19 years old. Roth, who is also a member of the University’s chapter of Sigma Kappa, transferred to the University in fall 2012 and will finish attaining her degree in five semesters. Acco... 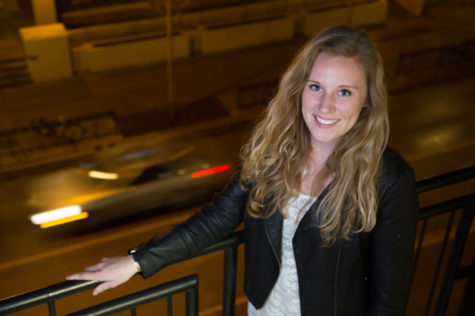 Natalie Pittman does not personally know the royal family. She does not enjoy a side of crumpets with her afternoon tea. And although she may be from the United Kingdom, she is not from London. The junior in LAS defies the stereotypes students often assume of her as a study abroad student and has in... 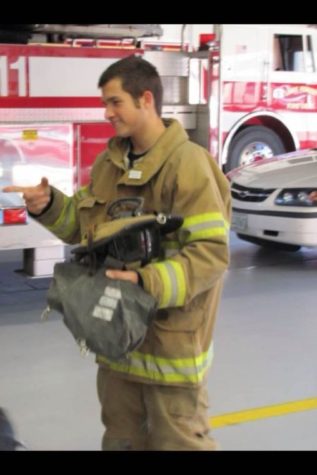 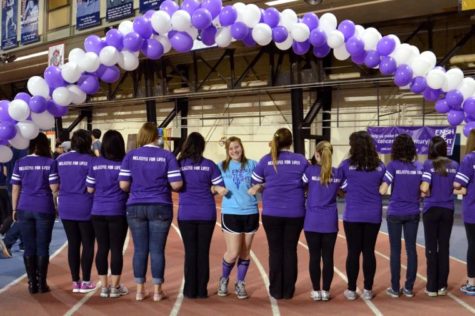 Because “cancer never sleeps,” neither did several students who stayed up until the wee hours of Sunday morning, walking around the Armory’s indoor track during Relay For Life. Students representing several campus groups raised proceeds through the fundraiser for the American Cancer Society. M... 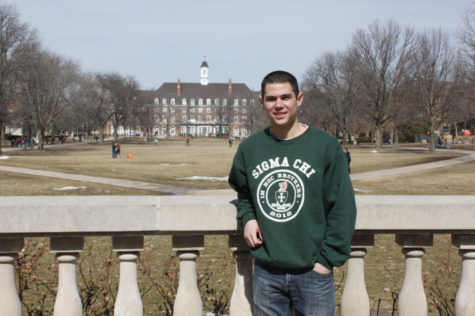 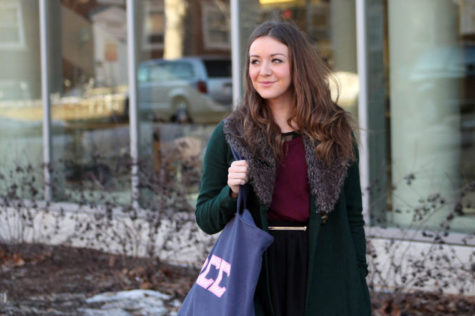 With her long auburn hair falling loosely over the shoulders of her petite 5’5” frame, pink lipstick and black mascara subtly highlighting her features, Lee Ramsay, founding member of the University’s chapter of Phi Sigma Sigma, may not strike the common observer as a standout basketball player or ... 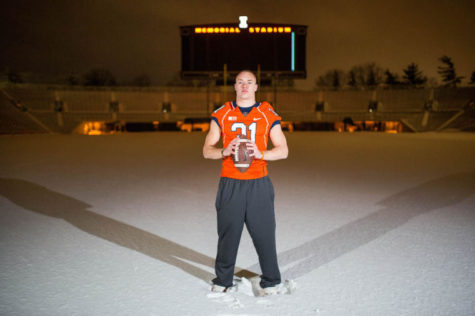 Every day starts at 5 a.m. for Les Poole, when football practice preludes a full-time student class schedule. Accounting and finance coursework in the afternoon then leads to returning to his Resident Adviser duties at Bromley Hall. At night, when he is not working at Bromley’s front desk, he attends eve... 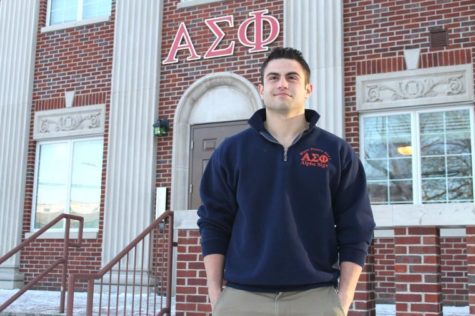 This past summer, Blaize Stewart, member of Alpha Sigma Phi and senior in Media, was offered a job selling ads for The Odyssey, a series of Greek life-oriented online and print newspapers spread across several college campuses in the U.S. Little did he know, this summer job would soon become the link betwe... 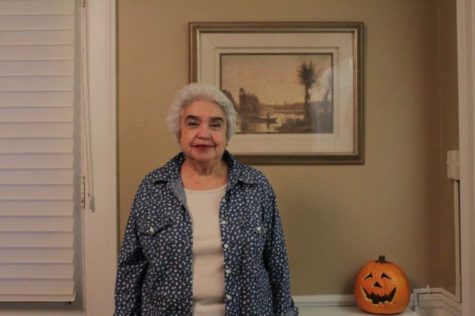 When young adults go away to college, the independence can be exhilarating. However, being away from home can cause homesickness, especially with the sudden lack of daily parental guidance and care. Luckily, for the women in the University’s Delta Gamma chapter, house mother Teresa Mendez, or more comm... 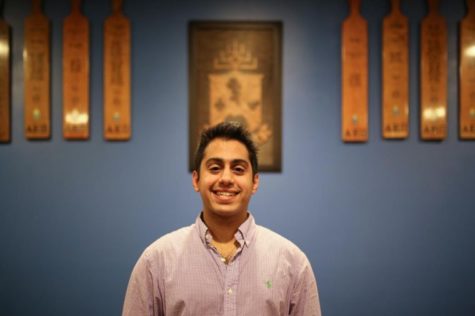 In the corner of Alpha Epsilon Pi’s chapter room sits stacked boxes of yoga mats — an unusual find in a fraternity house. Aaron Babajoni, junior in LAS, explained that the mats will be given out to participants in Alpha Epsilon Pi’s new philanthropy event, “Stretch for a Cure,” which will ta...