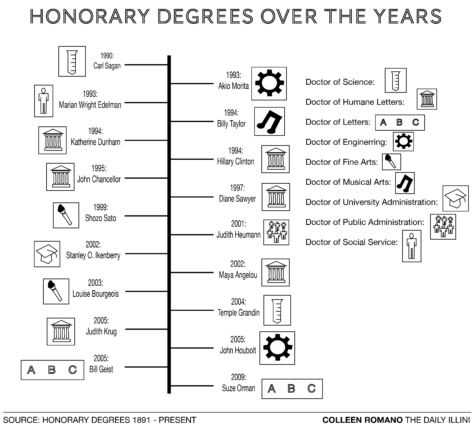 At graduation each year, thousands of students are awarded for their years of hard work with a diploma. But students aren’t the only ones recognized on that day. Since 1891, the University has awarded honorary degrees to people who have done exceptional work in their specific fields.The list of nomine... 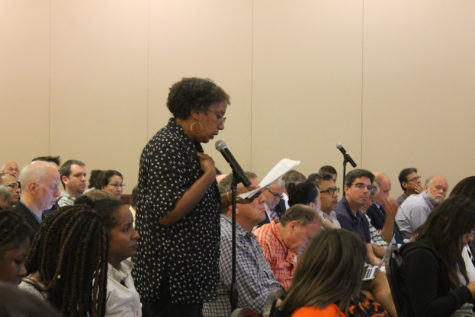 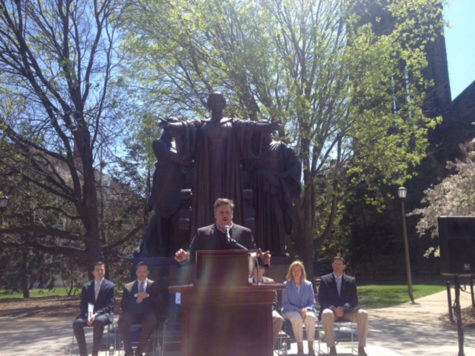 By Caeli Cleary and Madison Johnston

A press conference for the U.S. Department of Transportation’s Transportation Investment Generating Economic Recovery, TIGER, competitive grant program was held Tuesday at the Alma Mater to discuss the how the project will impact the University. Construction on the project is estimated to start in August. Cham... 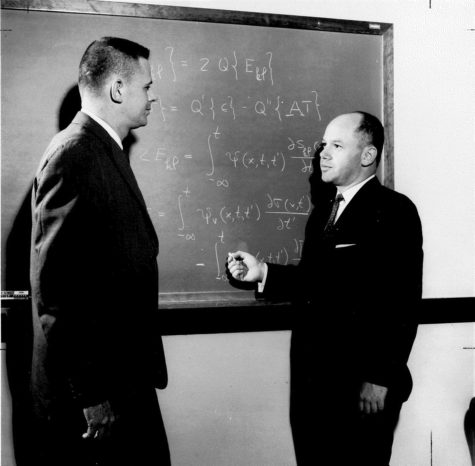 Harry Hilton, professor emeritus in aerospace engineering, has recently been named a 2014 Fellow of the American Society for Composites. Hilton began teaching at the University in 1949, when the aerospace engineering program was still in its infancy — only five years old at the time.  Since then, h...