The Illini women's cross-country team entered last week’s Pre-Nationals race without star redshirt senior Alyssa Schneider.Schneider had been dealing with a lingering minor toe injury, and head coach Scott Jones decided to keep her out of the race for precautionary reasons. The team will again ... 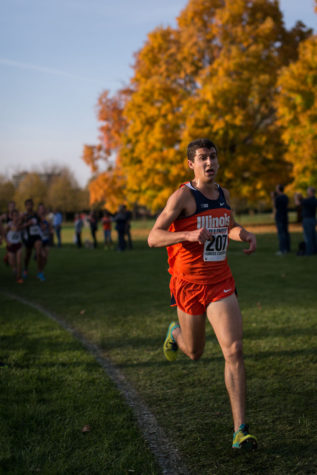 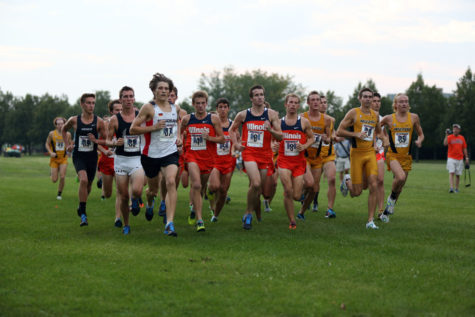 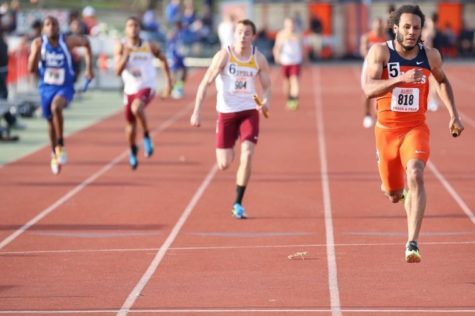 The Illinois men’s track and field team’s season came to a close June 12, but not before they left their mark on the NCAA Outdoor Championships. The championships were held at the college track mecca of Hayward Field in Eugene, OR. Six Illini athletes competed at the Championships following their succe...

The Illinois women’s track team started its indoor season with two impressive performances at home. After taking nine individual titles in the season-opening Illini Open, the team finished first in a 10-team field at the Illini Classic on Saturday. “It was a great day and a great meet,” head coach ...

The No. 22 Illinois men’s tennis team shone as brightly as the Florida sun at the three-day Illini Open in Ft. Myers, Fla., last weekend. In the prelude to their dual season, the Illini’s top two singles players both dominated their competition with 3-0 records. No. 4 sophomore Jared Hiltzik sank his c...

The Illinois men’s track and field team got its season underway at the Illini Open on Saturday, Jan. 11, at the UI Armory. Seven Illini earned first place in their respective events, while another 11 placed in the top three in theirs. “We had a really good opening meet,” head coach Mike Turk sa...