How to get involved in Champaign’s music scene 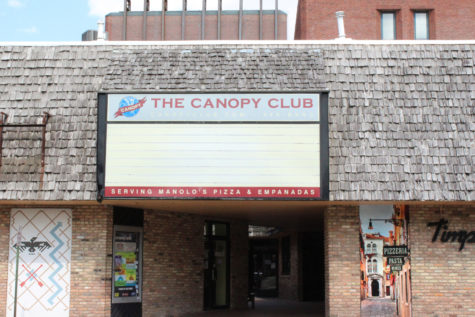 Champaign-Urbana has long been known for its vibrant music scene. Since REO Speedwagon’s formation here in 1967 (fun fact: there’s a street called REO Speedwagon Way in downtown Champaign), the town has churned out other nationally known acts like Hum, American Football, Braid and Poster Children....

Steven Salaita said he's never been a fan of authors who read directly from their books. Instead, the Urbana stop on his book tour for "Uncivil Rites," will include a public conversation with Robert Warrior, director of American Indian Studies.During the visit — which will be at the Independent M...

Books to Prisoners to ship more than 100,000 books by end of year 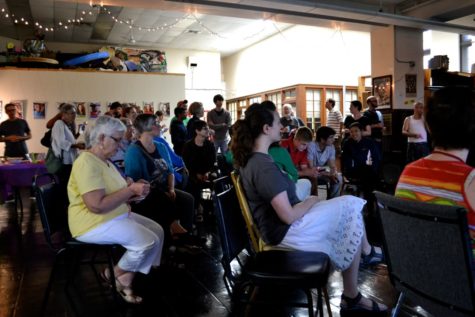 Urbana-Champaign Books to Prisoners, a nonprofit organization dedicated to shipping books to inmates, will have sent 100,000 books by the end of the year. “It’s not even the middle of September, and we’ve already shipped 99,000 books before the dinner even happened, so we’re really excited ab...

Now with three consecutive victories, Illinois (3-1-0) has just one more weekend of games before conference play begins, which means one more weekend of unique challenges and gaining experience as a team. In only four matches, the Illini have already experienced a variety of situations. They’ve expe...