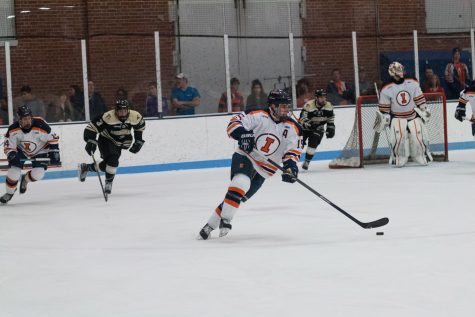 Tweet: With goals from seniors Yoshi Shibata and Kyle Varzino, Illinois hockey beats Indiana Tech 5-2.By Lucas WrightStaff writerIt took a team effort Saturday night, but the Illinois hockey team completed a sweep of No. 21 Indiana Tech with a 5-2 victory AGin its final home series of the year.Five s... 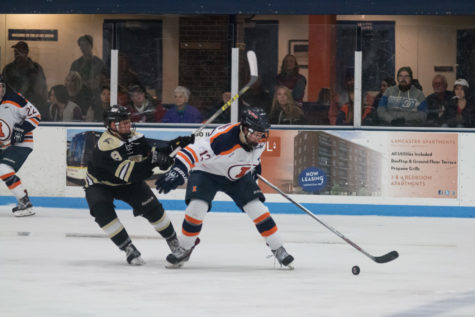 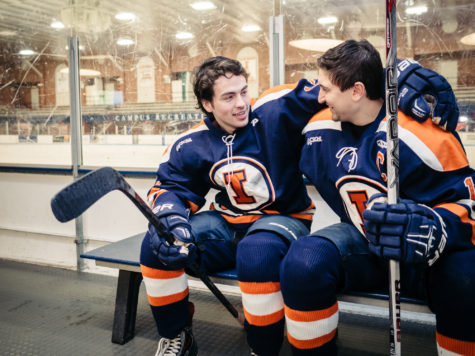 Last weekend had all the right conditions for the perfect Illinois offensive storm.Only one ranking point outside the field of 20 qualifying teams for the ACHA national tournament entering last Friday, the Illini needed a substantial goal differential to win a potential tiebreaker — if the Illin... 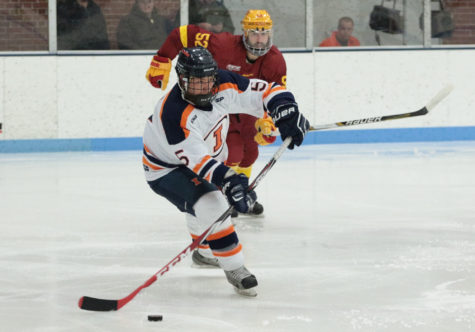 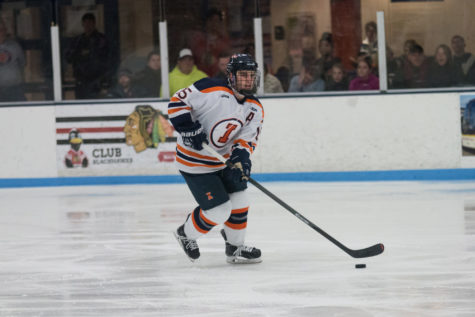 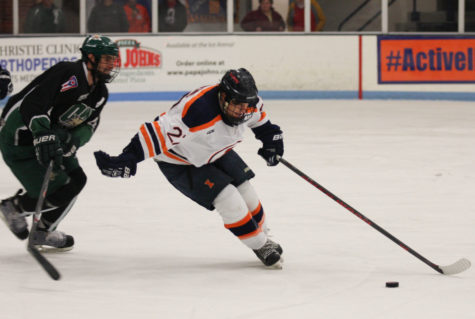 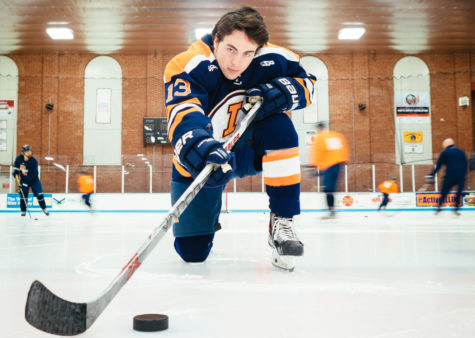