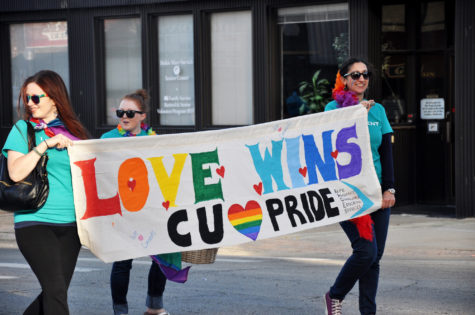 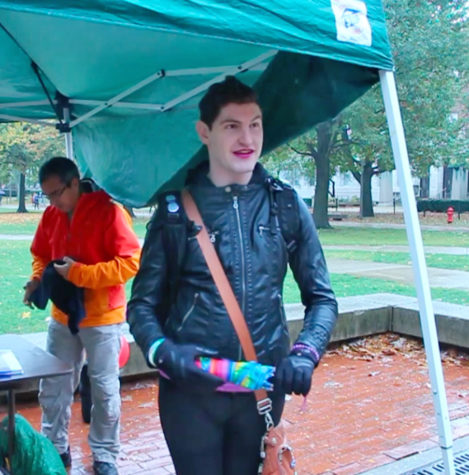 Stephanie Skora’sCC hair has been a point of issue for her. She didn’t want a short cut for fear of projecting the traditional male image, consistent with the gender she was assigned at birth, but something about growing the long tresses stereotypically expected of women didn’t fit her quite right either... 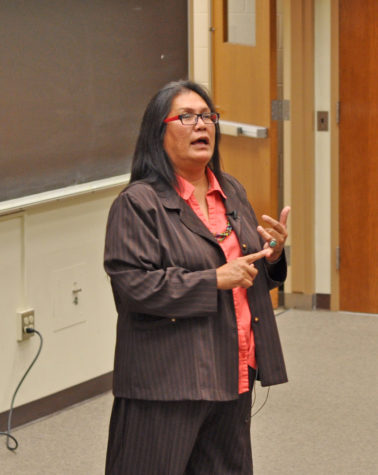 When Trudie Jackson returned to school in 2009 to earn her degree in social work she realized the need to address LGBT health. As a case manager in the human service field, she was supposed to serve 15 clients but ended up with a caseload of over 24 clients.Jackson, graduate student in American Indian S... 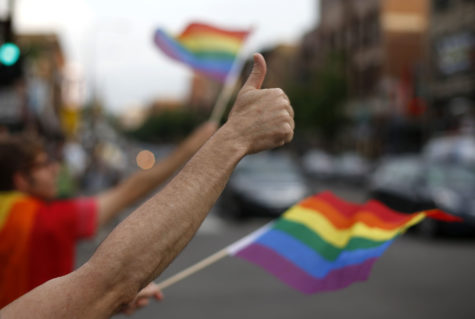 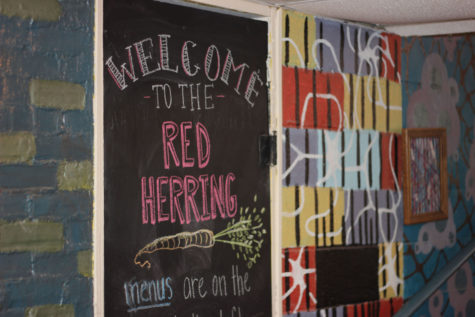 Champaign is the third most lesbian, gay, bisexual and transgendered, or LGBT, inclusive city in Illinois, according to a new equality index rating ranking five Illinois cities. The Human Rights Campaign is the largest LGBT advocacy group. Each year, it rates cities on a Municipal Equality Index, which... 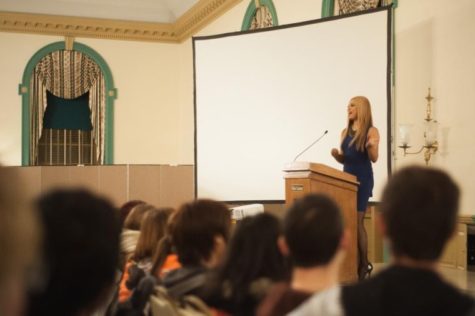