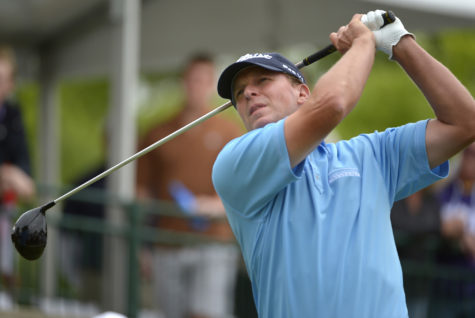 No. 1 Illinois men’s golf have close call in Louisiana

The Illinois men’s golf team barely pulled away from its sixth tournament of the season, after winning the Louisiana Classic for the fourth-straight time.The Illini won the tournament, which was held between Feb.28 - March 1, by one stroke ahead of No. 45 Kansas and four strokes to No. 33 Texas A&... 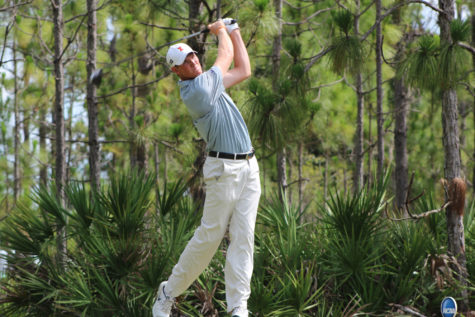 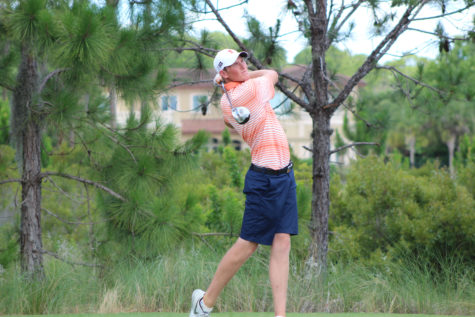