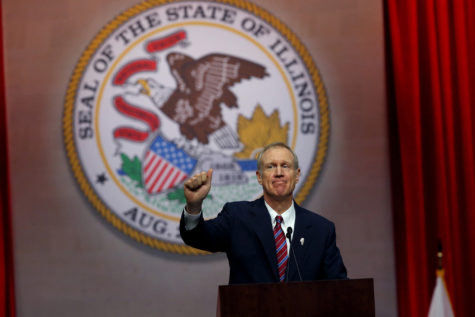 From the continuing budget crisis in Springfield to paying more employees overtime, the senate executive committee discussed a wide-ranging agenda at its July meeting. More University employees will be receiving overtime pay starting in December. The Fair Labor Standards Act increased the threshold... 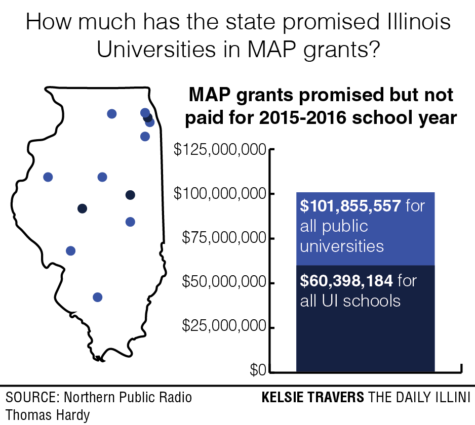 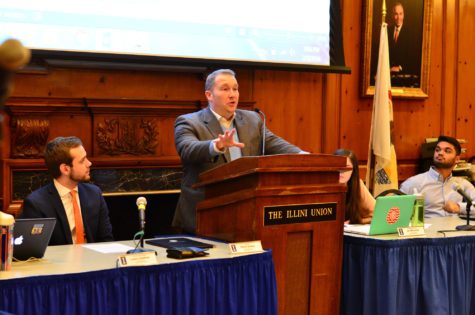 By MaryCate MostAssistant news editorMAP grant-eligible students received an alarming message on Nov. 10, when it was announced that the lack of a state budget may affect their scholarship funding.Interim Chancellor Barbara Wilson announced in an email that if the state did not allocate funding for the Monetary ...