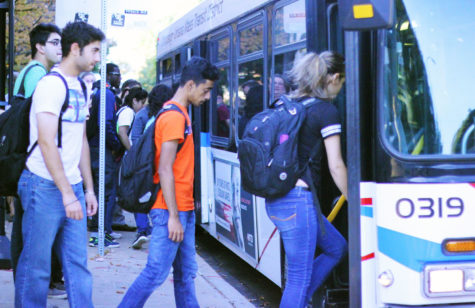 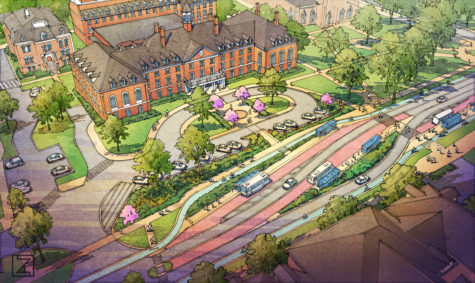 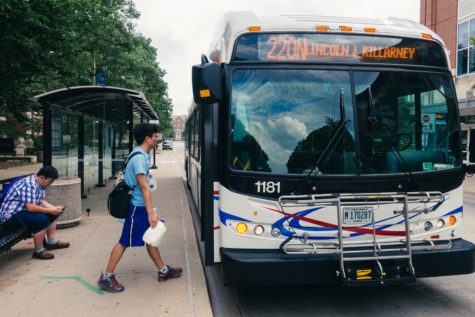 The Champaign-Urbana Mass Transit District has proposed changes to many of its bus routes and is looking to increase fares for this fall.On Wednesday, MTD held a public hearing at the Illinois Terminal where interested community members could give the company input on the proposed changes.Seven rout...

The Champaign-Urbana Mass Transit District will begin upgrading their bus servers at 8 p.m. Wednesday. During this time, the servers will be unavailable on every platform, including the MTD’s website, apps and mobile site, according to a press release. It is expected to take several hours to complete the upgrade. Customers...

The Champaign-Urbana MTD Bus Service schedule will be reduced over the fall break and have no service on Thanksgiving day. Buses will beginning operating on the regular schedule Dec. 1. Saturday, Nov. 22 50 Green, 100 Yellow and 120 Teal late night service does not operate 130 Silver Limited operates... 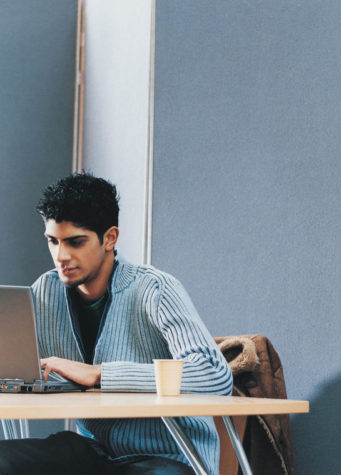 At the beginning of each semester, thousands of students arrive on campus, bringing with them heaps of clothes, treasured pictures of loved ones, and, although perhaps unknowingly, items that they will never use. Unnecessary items brought to campus may range from school supplies to cars, according to Tri...