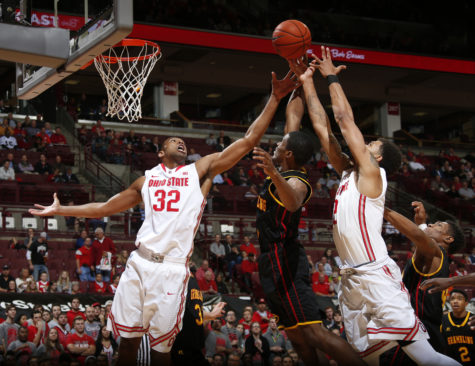 Editor's note: The Daily Illini sat down with Ryan Cooper, the sports editor of The Lantern, the student newspaper at Ohio State and talked about Illinois, Ohio State and how Thursday's game might go.Daily Illini: There's a decent mix of upperclassmen and lowerclassmen playing meaningful minutes on ... 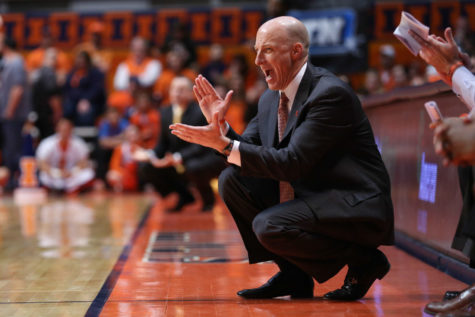 THIS IS FOR THE OHIO STATE KRUSH EDITION ONLY DON'T PUT IT IN THE PAPEROhio State has been on different level than Illinois lately when it comes to revenue sports.Since 1999, the Buckeyes have won two national titles in football and have been to three Final Fours in basketball (one was later vacated...

Editor’s note: Every week, The Daily Illini basketball staff ranks the basketball teams in the Big Ten 1-14 and compiles the lists into its own Big Ten power rankings. 1. MARYLAND (Last week: 3) The No. 14 Terrapins are led by freshman phenom Melo Trimble, who has averaged 16.2 points per game on the season, while lea...

1. Wisconsin Riding high off an overtime win at Michigan, the No. 5 Badgers continue to top the Big Ten. 2. Ohio State The Buckeyes are third in the country with a 50.9 percent field goal percentage and have a big test heading into a matchup with No. 16 Maryland on Thursday. 3. Maryland The Terrapin... 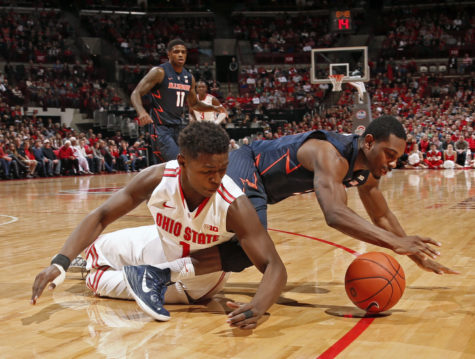 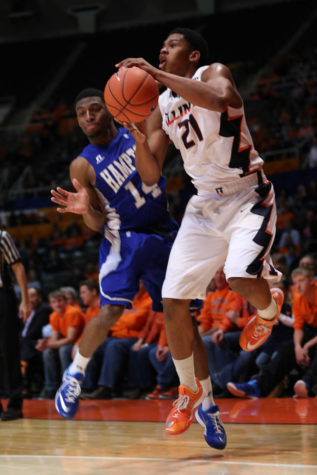