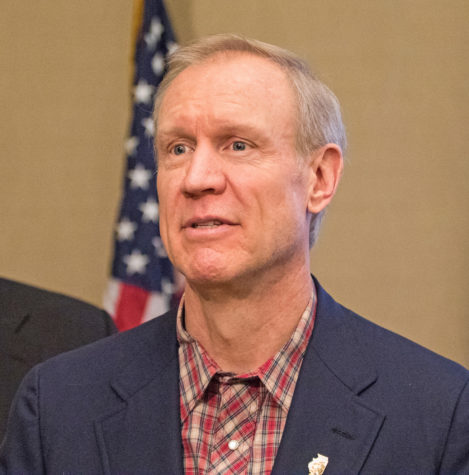 Fifteen states, including Wisconsin and Michigan, have petitioned the federal courts to block Barack Obama’s new Clean Power Plan that intends to cut carbon dioxide emissions by 32 percent from 2005 levels and increase renewable energy production by 30 percent, all by the year 2030. However, Illinois is proposing its own version o... 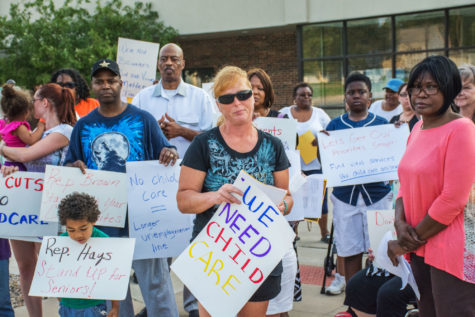 On Tuesday evening, a vigil was held outside the Champaign Department of Human Services building. The vigil was organized by Champaign residents in response to the proposed cuts by Gov. Bruce Rauner due to the state’s falling budget."There are going to be a lot of parents in need of day care because p... 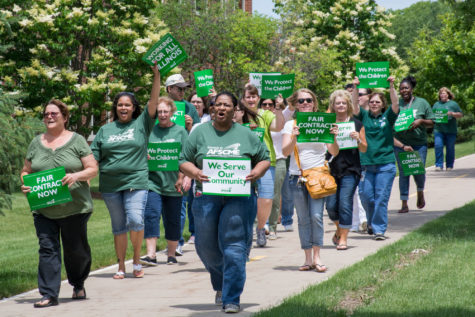