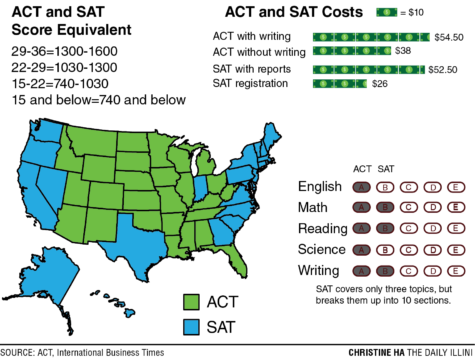 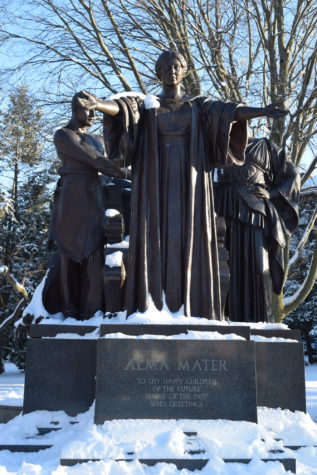 As services and programs across Illinois remain in fiscal uncertainty due to the ongoing state budget standoff, one University organization will be able to once again offer the breadth of its full services.The Illinois Fire Service Institute, IFSI, is receiving just over $3.8 million in funding...

By MaryCate MostAssistant news editorMAP grant-eligible students received an alarming message on Nov. 10, when it was announced that the lack of a state budget may affect their scholarship funding.Interim Chancellor Barbara Wilson announced in an email that if the state did not allocate funding for the Monetary ... 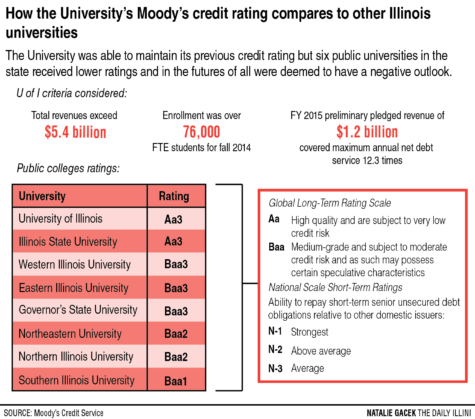 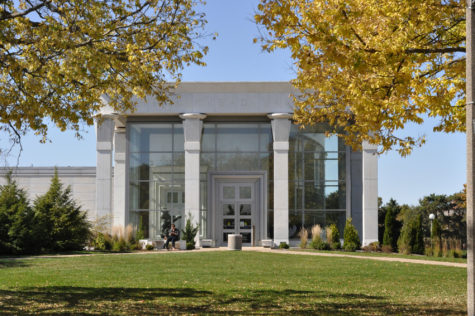 The arts have an impact on society that may at times go unnoticed. But now, due to budget cuts, funding for the arts has hit a low in the state of Illinois.Gov. Bruce Rauner’s proposed budget cuts have reached multiple government entities and the public arts are the newest program facing cuts. Museu... 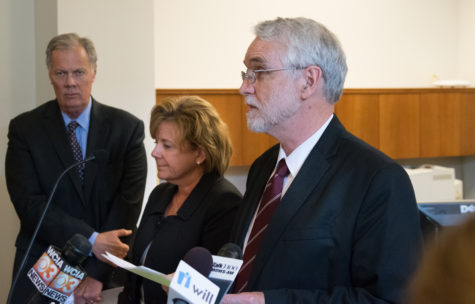