Tweet: [email protected] come up empty at Midwest Regional #Illini By Lucas WrightStaff writerThe Illinois men’s tennis team came up short across the board at the Midwest Regional this weekend in South Bend, Indiana. An Illini fell in each of the first four rounds, knocking out the hopes of nationals... 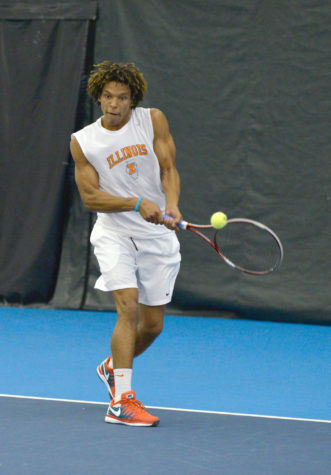 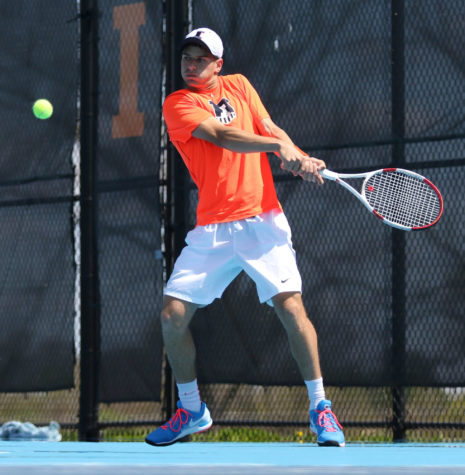 By Chris KennedyStaff writerThe Illinois men’s tennis team started the spring season with a big win in Waco, Texasmp.The Illini hope the season ends with a few more — they are headed to Baylor for the Sweet Sixteen of the NCAA Championships. Their Round of 16 match is a rematch of one of their biggest wins of t... 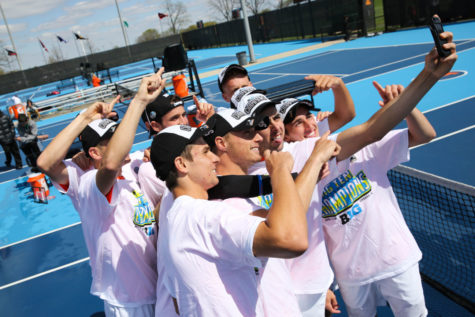 While students prepared to return to frigid Champaign this weekend, the Illini men’s tennis team hosted its first meet of the year in sunny Fort Myers, Florida. The No. 11 Illini kicked off the spring season by posting a 17-6 record against No. 23 Memphis and Florida Gulf Coast in the Illini Invite. ... 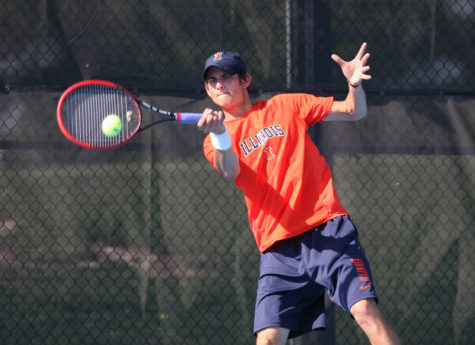 The Hiltzik brothers of the Illinois men’s tennis team both had impressive runs at this week’s ITA Midwest Regional Championship in Ann Arbor, Michigan. Junior Jared made it to the tournament finals and freshman Aron made it to the semifinals, his best showing as an Illini. With a trip to Indoor N... 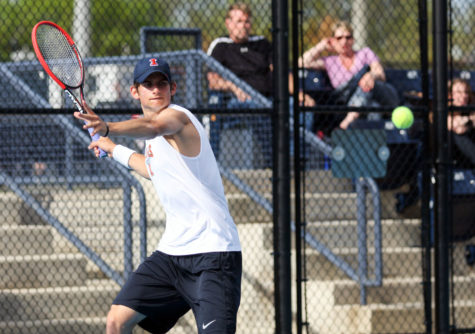 The Illinois men’s tennis team is back in action this week at the ITA Midwest Regional Championships in Ann Arbor, Mich. The winners of the tournament receive an automatic berth at November’s ITA Indoor Championships at the Billie Jean King Tennis Center, the home of the U.S. Open. After a weeken...

The Illini went to Tuscaloosa, Ala., with different missions for the Crimson Tide Four-In-The-Fall. They left with mixed results. Freshman Toshiki Matsuya finished 2-2 on the weekend and took a big step after his opening round loss. Brian Page was back for the Illini for the first time since an injury... 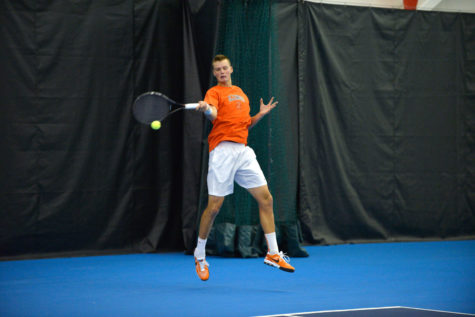 Illinois tennis player Aleks Vukic, from Sydney, said he loved his first taste of college tennis. “I enjoyed it a lot. I played a Georgia guy at Georgia with the whole of his team watching, cheering him on, but I loved it,” Vukic said. “Even though they weren’t cheering for me, I loved it.” ...