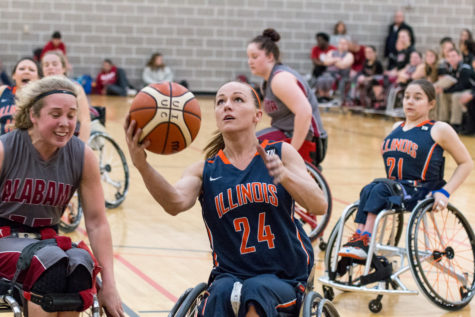 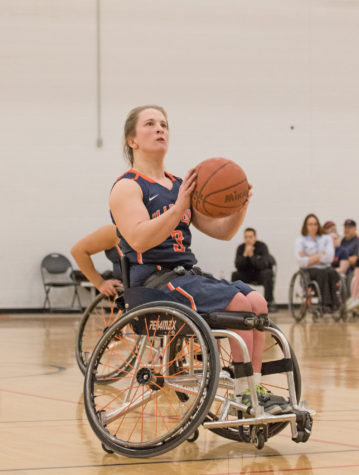 Senior wheelchair basketball player Christina Young came to the University of Illinois for work and or play.Young majors in kinesiology and pre-occupational therapy, and minors in Speech and Hearing Science. She hopes those degrees will propel her into a career as a occupational therapist.A...

Mak Nong is an essential piece of the Illinois men’s wheelchair basketball team. He is a junior from Long Beach, California, who studies Recreation, Sport and Tourism with a concentration in Recreation. Nong's major is a reflection of his past — an influential youth c...

Illinois’ men’s and women’s wheelchair basketball teams are putting in preseason work to prime themselves for another successful campaign. Monday through Wednesday they’re in the ARC practicing during the early morning hours. After those practice sessions, many of the players stick around to get so...