Newborn’s death could have been prevented

“Have you heard about the baby?” It was the question asked by many who heard or read the news about the incident that occurred on campus March 13. A student at the University secretly gave birth to a child in a bathroom of Bousfield Hall and hid the baby in a backpack to conceal the act. The baby wa... 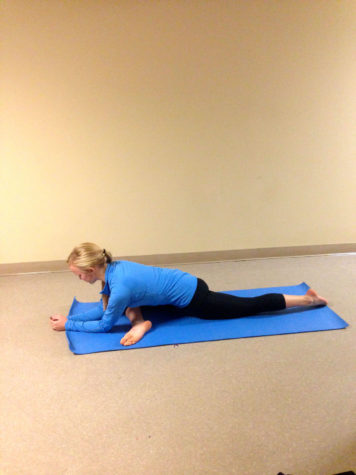 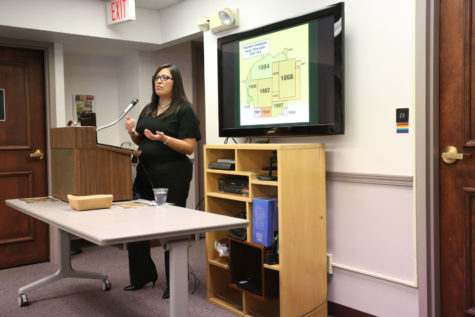 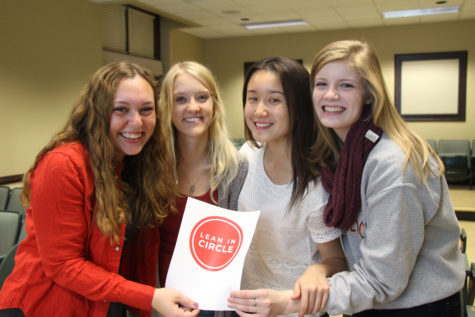 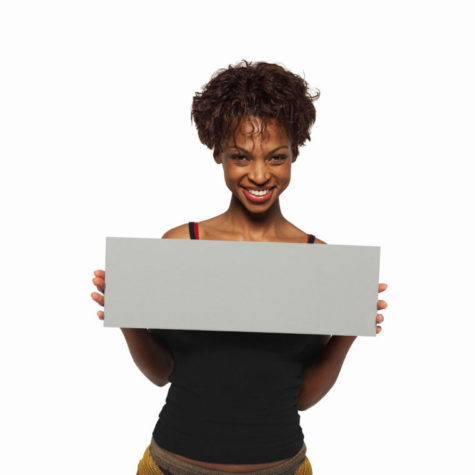 Words and photographs are capable of sending powerful messages. For survivors of sexual assault, these pictures can have a deeper meaning: providing special healing powers. Participants of Project Unbreakable, an organization that seeks to raise awareness of sexual assault, are photographed with a m... 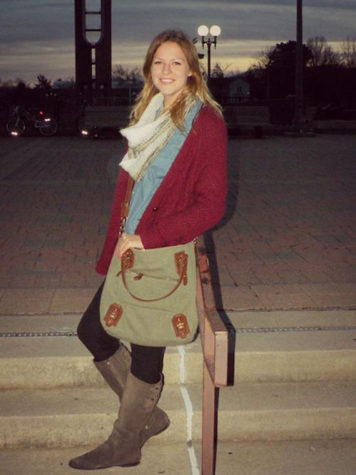 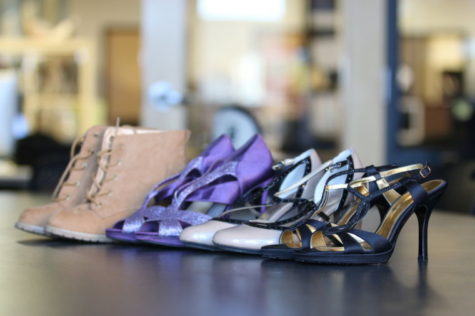 The sound of galloping heels will soon strut across the Quad. Students, faculty members and community members will whoop and holler as the ninth annual “Walk A Mile” event begins. On Friday, an estimated 500 men will gather on the Main Quad at 5 p.m. to walk four laps around the Quad while wearing...

As the calendar flips from the month of candy hearts and valentines, President’s Day and Black History to the month of Unofficial St. Patrick’s Day, dreaded midterms and the long-anticipated spring break, students may not realize that March has been recognized for more than 100 years as Women’s...

Adopting unified language would cause a stir in the melting pot

In this year’s GOP debates and the presidential debates of the previous election year, there is deliberation among the candidates about whether to pass legislation creating an official language for the United States. Several states have passed statutes and legislation that declared the official lang...