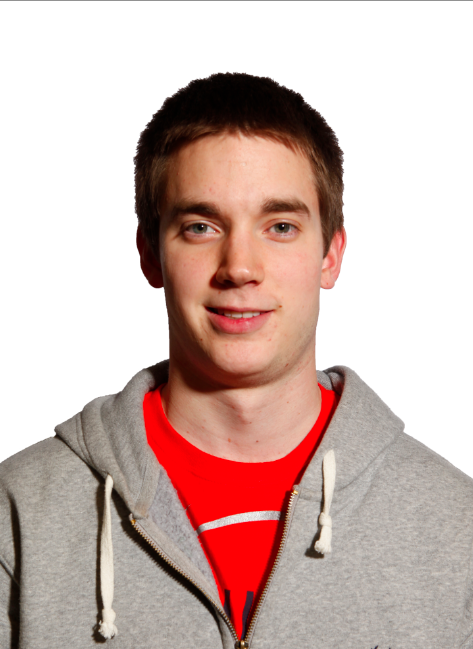 Chicago Bears quarterback Jay Cutler said he felt like a kid on Christmas this summer when he found wide receivers Brandon Marshall and Alshon Jeffery, in addition to running back Michael Bush, nestled under the tree.

All offseason, we heard about a changed team thanks to Cutler’s new weapons, as the Bears finally had a Super Bowl-caliber offense. The mad scientist, Mike Martz, was gone for good, and Cutler was poised to shine with his buddy Marshall just like they did in Denver. The hopes and dreams of Bears fans were mile-high.

Yet it has been a snap back to reality through the first three weeks, as the Bears offense, much like it has for years now, continues to bring a knife to a gun fight. The offensive line has been a turnstile for pass-rushers, receivers haven’t gotten open, and Cutler continues to make ill-advised throws that lead to turnovers.

Just how bad has the Bears offense been? Through the first three games, they rank 28th in the league in passing offense and 27th in total offense with 290 yards per game. Even last year, when Devin Hester was still the No. 1 wide receiver and the combo of Caleb Hanie and Josh McCown was under center for the last six contests, the Bears averaged 314 yards per game.

It is not hard to figure out who deserves the blame for the unit’s puzzling performance because, frankly, everyone is at fault. Cutler’s play has been anemic at best, throwing only three touchdowns along with six interceptions, which is tied for most in the league.

Despite having one of the biggest arms in football and new weapons to utilize, Cutler’s 58.6 quarterback rating ranks 31st in the NFL; only rookie quarterback Ryan Tannehill has been worse. Making fun of Arizona Cardinals quarterback Kevin Kolb became everyone’s favorite pastime in August, but Kolb’s 108.6 rating is more than double the mark of Chicago’s franchise quarterback.

Cutler has not been alone in his struggles, however, as his protection by the offensive line has been nonexistent. The gunslinger has been sacked 11 times this season, which is tied for the fourth most in the league. His wide receivers have not done him any favors either, as Marshall and his teammates have been unable to gain separation from defenders. As a result, the Bears’ highly touted target has caught merely 16 balls for 214 yards — 23rd in the league — with only one touchdown.

Nevertheless, the Bears are still 2-1, tied with the Vikings atop the NFC North. This was supposed to be the year when the offense would outshine the defensive unit, but luckily for Bears fans, that has not been the case. Chicago has been blessed with many great defenses, and this year is no different. Led by Julius Peppers, Lance Briggs and a semi-healthy Brian Urlacher, the “Monsters of the Midway” rank fifth in the league in points allowed at 16.7 per game.

Head coach Lovie Smith continues to rely on his defense for turnovers, and the unit has not disappointed, coming up with nine takeaways so far (second in the NFL). Cornerback Tim Jennings’ play has been a pleasant surprise, as he has caught a league-high four interceptions.

The team’s pass rush may deserve the most credit, however, as its 14 sacks are the most in the NFL. Chicago has never been a team to bring extravagant blitz packages, relying on the front four for pressure. This unit has been potent this season, as four Bears have totaled at least two sacks: Shea McClellin (two), Israel Idonije (2.5), Peppers (2.5) and Henry Melton (three).

Now, it is time for the offense to live up to its side of the bargain. As bad as Cutler has been this season, he has still won seven of his last eight starts. The Bears need to see last year’s version of their quarterback, who threw for seven touchdowns and three interceptions during the team’s five-game winning streak.

While it is the players’ job to perform on Sundays, offensive coordinator Mike Tice needs to do a much better job of putting his players in position to succeed. Even with workhorse Matt Forte sidelined with an ankle injury, there is too much talent for the Bears offense to continue to sputter.

The struggling unit needs to shape up fast, however, as a matchup with the Dallas Cowboys on ESPN’s “Monday Night Football” will be an extremely tough task. The Cowboys have given up a league-low 250 yards per game this season while showcasing one of the game’s premier pass-rushers in DeMarcus Ware.

It no longer matters what the Bears look like on paper this season. It’s time to put up or shut up.

Derek is a senior in Media. He can be reached at [email protected] Follow him on Twitter @feeldapaign.