Illinois needs to make adjustments in rematch against Nebraska 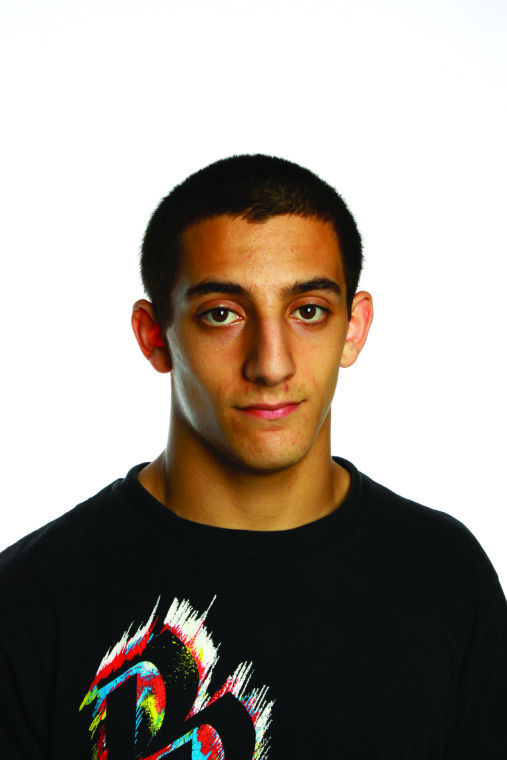 Rarely in college basketball do teams get the chance to avenge a bitter loss, but Illinois can do just that when they host Nebraska on Wednesday.

Nebraska overwhelmed Illinois on Feb. 12 behind a 27-18 run to end the game. Illinois really didn’t do anything well and might have even overlooked this scrappy Cornhuskers team.

Nebraska has only gotten stronger as it’s amid a five-game winning streak that includes a shocker over then-No. 9 Michigan State in East Lansing, Mich.

Illinois can’t take Nebraska lightly again. Here are some adjustments Illinois must make this time out against Nebraska.

Sophomore Shavon Shields torched Illinois for a career-high 33 points in their last meeting. Shields was easily able to get to the rim throughout the night and no Illinois defender was able to stay in front of him. He made all 15 of his free throw attempts, as Illinois had to resort to fouling on numerous drives.

Regression to the mean is already on Illinois’ side since Shields averages just 11.8 points per game, but the Illini still need to prepare better defensively this time around. Illinois needs to force Shields to the baseline whenever he drives, leaving an opportunity for Nnanna Egwu to alter his shots in the paint. If that doesn’t work, sag off him on the perimeter.

I’d also like to see Kendrick Nunn matchup against Shields. The height difference may be problematic, as Shields has a four-inch advantage, but Nunn has the best lateral quickness on the team. Shields isn’t a strong shooter, so limiting his penetration is the key.

Illinois can’t help out this stagnant Nebraska offense by coughing the ball up.

Illinois had 14 turnovers against Nebraska on Feb. 12, leading to 19 points for the Cornhuskers. That means almost a third of Nebraska’s points came off turnovers.

We’ve already learned that Illinois isn’t going to share the ball, as they’re ranked 327th in the nation in assists, but the least they could do is hold onto the rock.

Nebraska struggles mightily in the half-court with few offensive options to go to, so it’s best if Illinois keeps them there. Illinois made the same mistake against Ohio State, letting the Buckeyes score 15 of their 48 points off turnovers. Illinois needs to give their defense the chance to set while forcing Nebraska to be more creative offensively.

There is a trend developing for the Illini that can no longer be ignored; when Nunn scores, Illinois wins.

Nunn may be averaging just 5.4 points per game this season, but his scoring output as of late has carried Illinois’ cringe-worthy offense. If not for Nunn’s scoring, Illinois might be on a 12-game losing streak.

The reigning Big Ten Freshman of the Week scored a career-high 19 points in each of Illinois’ last two wins over Penn State and Minnesota, respectively. In the loss to Nebraska, Nunn attempted just five shots. John Groce needs to let the freshman do his thing.

Nunn needs to come out more aggressive against Nebraska, especially from deep. Nunn attempted 16 3-pointers in his two highest scoring games and I want to see much of the same on Wednesday. Nunn has been money from behind the arc as of late, draining 11 of his last 22 attempts in the past four games. The lift and arc on his jumper makes his shot hard to defend. Nunn isn’t just a spot-up shooter either; he’s more than capable of creating his own shot.

I’d like to see Nunn run more pick-and-rolls against Nebraska. Nunn isn’t much a playmaker yet, but his scoring ability would only improve in pick-and-roll sets. The scouting report is out on Nunn by now, so expect Nebraska to key on Nunn. Nebraska big men might also hedge on Nunn pick-and-rolls, meaning the defender will temporarily switch to avoid penetration. This kind of attention can open up Illinois’ offense and allow for some spacing that hasn’t been seen this season.