Lethal combinations to avoid on Unofficial 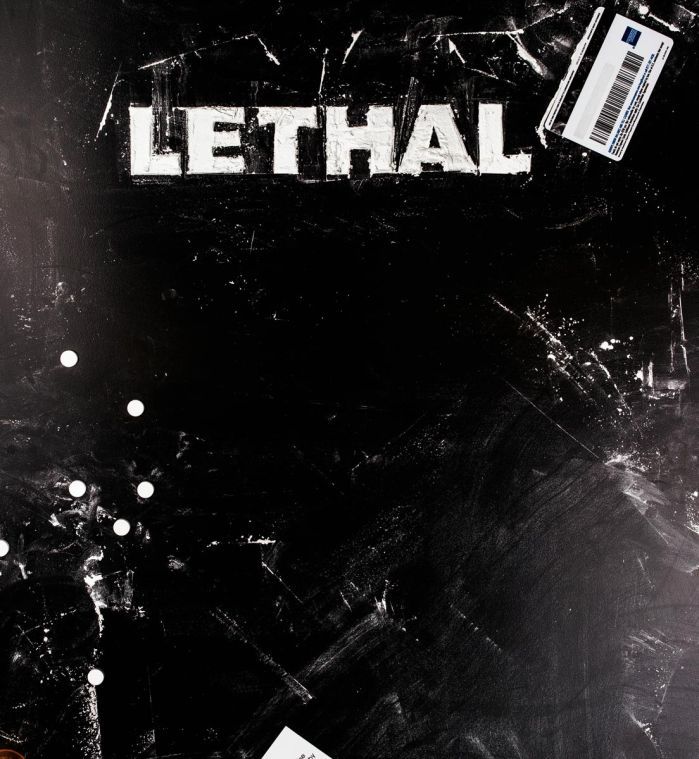 #YOLO. #RAGE. #TURNTUP. On Unofficial, the one day when most students agree that being inebriated before noon is perfectly acceptable, there is no shortage of living by the principles of these hash tags. It’s a tradition that has become associated with the University, for better or worse, depending on who you might ask. However, amid the daylong debauchery, students are exposed to extreme quantities of liquor and drugs, a combination that can be quite lethal. University experts weighed in on how to stay safe in the wake of madness.

The Debate: Ibuprofen vs. Acetaminophen: Which is better to take with alcohol?

Neither, according to Joshua Gulley, associate professor of psychopharmacology. Metabolism of these drugs occurs primarily in the liver. When liver function is affected by the presence of alcohol in the body, this can alter the normal metabolism of other drugs (like acetaminophen or ibuprofen) and thereby increase the risk of harmful effects those drugs might have.

Mix-n-Match: What are the most dangerous drugs to take together?

While drug-drug interactions are possible for a wide range of drugs, among the most dangerous to mix are the central nervous system depressant drugs, like Valium, Xanax and alcohol, Gulley said.

“I think students a lot of times will think they’re invincible and won’t think of harmful effects,” said Laura Dietrich, sophomore in Education. “But that’s not the case.”

The Lethal Combo: What are the effects of taking Valium or Xanax with alcohol?

Both Valium and Xanax belong to a class of compounds called benzodiazepines. One of the drugs’ primary effects on the brain is to increase the activity of an inhibitory neurotransmitter called gamma aminobutyric acid, or GABA. According to Gulley, this appears to be beneficial for the treatment of anxiety, which is primarily what these drugs are used for. But increasing GABA too much can have serious side effects, like significantly reducing motor function and control, as well as lowering respiration rate.

Mixing these drugs with alcohol is especially dangerous because one of alcohol’s primary effects is an increase GABA activity. While taking the drugs for their proper use may be relatively safe, the combination can be deadly.

This lethal combination is based upon each individual’s family history of addiction-related problems, developed tolerance, gender and body weight, said Mary Russell, clinical psychologist at the Counseling Center who specializes in working with students on addiction-related concerns.

Let’s Party: What are the effects of mixing cocaine, ecstasy or LSD with alcohol?

These stimulants and hallucinogen should not, in any circumstance, be consumed with alcohol, Russell said. Even if students are told what they are consuming, it is almost impossible to know the exact combination of chemicals or drugs one is ingesting or how it will affect them.

But the number of hospital emergency room visits attest to the profound impact that these drugs alone, and when mixed with alcohol, can cause.

According to drugabuse.gov, almost one third of all ER visits in 2009 involved the use of alcohol, either alone or in combination with another drug.

These drugs can also severely impact one’s long term health. When someone takes cocaine and alcohol together for a long periods of time, a highly toxic combination chemical called Cocaethylene forms, according to alcoholic.org.

Cocoaethylene can cause serious heart damage, and in time, as it builds up in the liver, the chemical can cause liver disease. Additionally, frequent users are at a severe risk for heart attacks or cardiac arrest.

While mixing cocaine and alcohol can be fatal, so can mixing alcohol with ecstasy or LSD, which are both known to cause heart attacks and strokes, according to alcoholic.org.

Getting’ Schwasty: How to approach the day the right way

If students do drink, it is crucial that they choose a maximum number of drinks to have throughout the day. Yes, even on the day where some students drink to the point of unconsciousness, a limit must be set, according to Russell.

People can metabolize only about one drink per hour, so Russell suggests sticking to drinking no more than that amount per hour. But, if students do choose to drink more, they should set a consumption pace anyway to lessen the risks of negative consequences related to drinking.

Other pacing strategies include taking drinking breaks throughout the day or consuming alcohol with meals. Instead of drinking distilled spirits or shots, students should drink beer or combine liquor with juice, Russell said.

Next Steps: What to do if someone has already combined drugs and alcohol?

If at any point, health or safety risks are raised from consuming alcohol or drugs, it is vital that the person receives medical attention, Russell said.

Students should not worry about the legal implications of calling for assistance for either themselves or a friend in an emergency relating to alcohol or drugs because the University has implemented a Good Samaritan policy that shields students from punishment in those situations.

Because Russell is not an M.D., she recommended that students discuss with their prescribing doctors how drinking or other substance use might impact the effectiveness of their prescription medications.

Elizabeth and Alice can be reached at [email protected]