Four Illini athletes to watch in the 2014-15 season 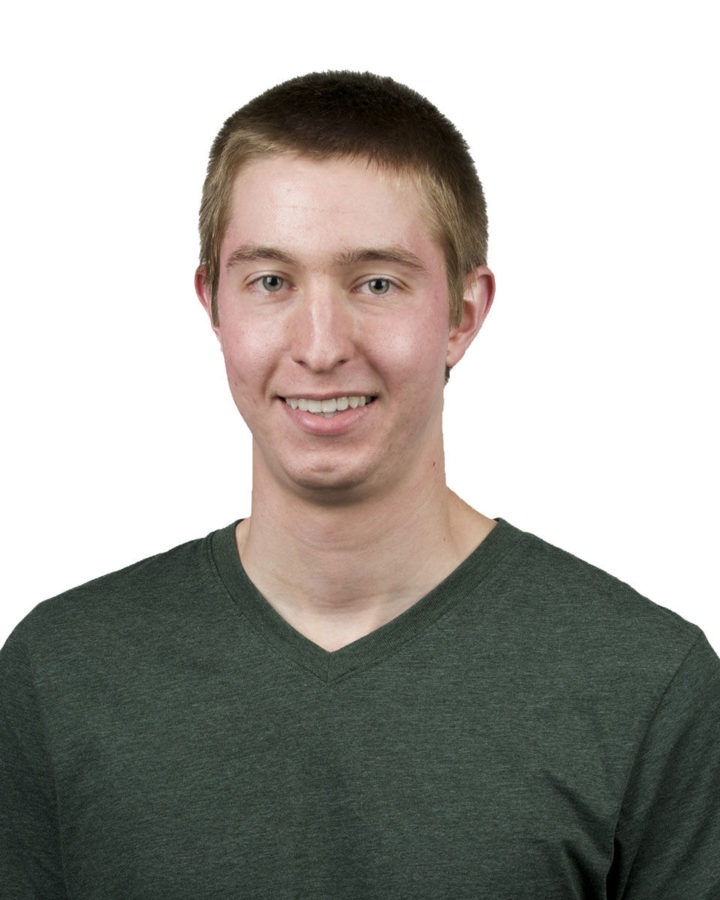 Even casual Illini sports fans know who Dee Brown and Juice Williams are. But it’s been seven years since either of them suited up in orange and blue. The diehard fans will know the more recent names: Brandon Paul, Nathan Scheelhaase and Adrienne GodBold, to name a few.

But which Illini should you be paying attention to during the 2014-15 school year? With 19 varsity athletics teams, there are quite a few names to remember. Here are two men’s and two women’s athletes to keep an eye on this year:

Illinois football’s starting cornerback was recently named to the Hornung Award watch list for the 2014 season. The award is given annually to college football’s most versatile player.

Bentley proved his versatility a year ago, despite missing two games with a foot injury, as a reliable cornerback and return man. Bentley’s 100-yard kick return for a touchdown in the Illini season opener provided hope for fans who had watched one of the nation’s worst return units in 2013.

He’s proved he can move with the ball in his hands. If he can stay healthy and show improvement on the defensive side of the ball, Bentley could be one of head coach Tim Beckman’s most valuable weapons.

After helping Illini soccer to the Sweet 16, Flaws will be back for her senior season looking for more goals. She would need to be near the top of the country in scoring again if she wants to challenge Tara Hurless’ school-record 47 career goals (Flaws has 26 in her career).

The Illini have made four straight NCAA Tournaments and should be in the hunt for a fifth straight. Many eyes will be on Flaws and rightfully so.

The Dike Eddelman men’s athlete of the year also happens to be coming back for another year. Reigning national champion wrestler in the 125-pound weight class, Jesse Delgado, will return for his senior season seeking a personal three-peat. He will also be seeking his fourth career All-American honors.

As a team the Illini finished 13th at nationals, a result that coach Jim Heffernan was disappointed in. He will be expecting more out of his team in 2014-15. And for Delgado, the expectation won’t just be for a third national championship, but also to widen the gap between himself and his competition.

One of the biggest surprises for the Illini women’s track team last season was the success of freshman high jumper Kandie Bloch-Jones. Bloch-Jones will return for her sophomore season after becoming the first Illini to win high jump at the Big Ten Indoor Championships since 1997.

Bloch-Jones finished 14th at the NCAA Indoor Championships and will look to improve on her personal best of 5 feet, 11.5 inches. She won the athletic department’s award for female newcomer of the year and should be exciting to watch in 2014-15.

Sean is a senior in Media. He can be reached at [email protected] Follow him on Twitter @sean_hammond.