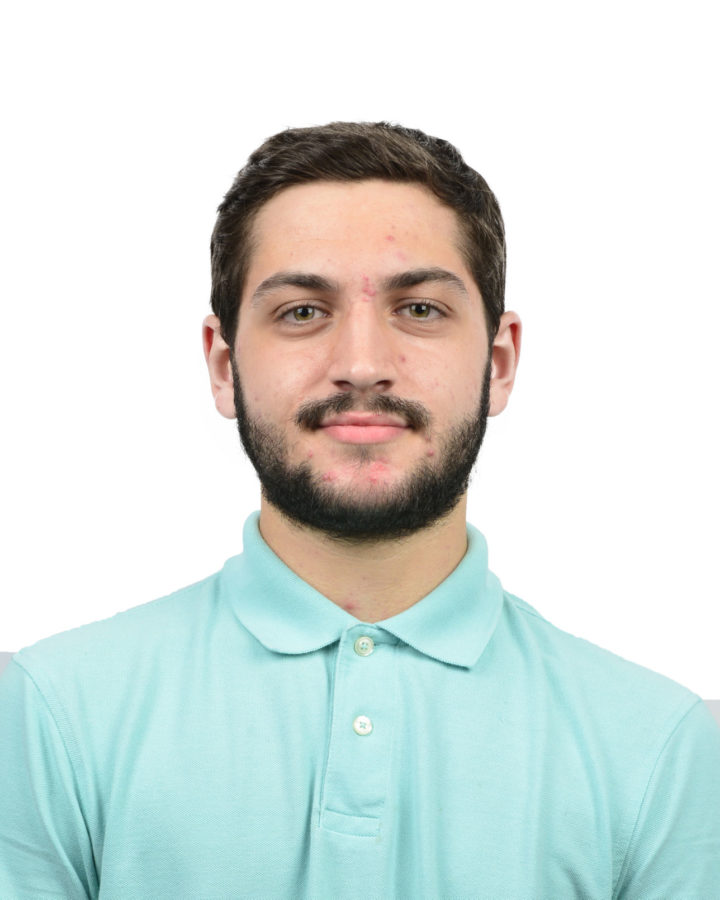 Rayvonte Rice is back and he made sure Michigan knew it.

With every possession-ending rebound Rice ripped down in the final minutes of regulation, he sent a message to the rest of the Big Ten about the type of impact he can have on Illinois’ play.

Despite scoring just four points on 2-of-7 shooting, Rice made his presence known in the most important stretch of Thursday night’s rematch between Illinois and Michigan at State Farm Center.

No matter how the box score may look, Illinois’ 64-52 overtime victory over Michigan did not come easy. Trailing by seven with three minutes remaining in regulation, Rice broke his silence to score his first bucket in over month, sparking a run Illinois needed all night.

As the Illini locked the Wolverines down on defense in the final stretch, it was Rice that pulled down two consecutive big-time rebounds. Both boards led to Kendrick Nunn basket, counting for five of the sophomore’s game-high 21 points and sending the game to overtime. The Illini went on a dominating 14-2 run in the extra period to seal their fourth straight win.

After the game, John Groce admitted he didn’t expect to play Rice as much as he did, but it was clear Illinois needed its senior leader out on the floor for the final stretch.

A record-setting crowd at State Farm Center created a highly emotional game from tip-off until the final buzzer.

For a game being played in front one of the largest and loudest crowds of the season, Illinois didn’t give the fans at State Farm Center much to cheer about in the first half. With the game’s first points coming on a couple of Michigan free throws four minutes into the game, neither team came storming out of the gates for the nationally televised Big Ten matchup.

Groce may have noticed the unexpected lull in action when he called Rayvonte Rice’s number for the first time in nine games, sparking a huge ovation that gave life back to the home crowd. Almost on cue, Leron Black scored the Illini’s opening bucket during Rice’s first possession and Illinois ripped off a 10-4 run that ended when Nunn missed a breakaway dunk that could have blown the State Farm Center roof off.

If Nunn had thrown down that dunk, the Illini may have broken this one open early. But the Wolverines kept finding ways to silence the home crowd and if they could have halted that final Illini run, the outcome would have been entirely different.

But Illinois has made a living off of improbable comeback wins this season, so this outcome was only fitting.

Illinois’s depth shined bright once again on Thursday. Ahmad Starks scored 12 points — nine in the first half  — and kept the Illini’s stagnant offense afloat early on. Nnanna Egwu pulled down 12 boards and forced a pivotal 5-second violation with two minutes remaining in regulation. And with his late-game heroics, including the 3-pointer to send the game into overtime, Nunn switched roles with Malcolm Hill to be Illinois’ Batman on Thursday.

The lone dark spot in this victory was Hill’s performance.

It’s understandable to worry that Hill’s production will drop off following Rice’s return to action, especially when looking at Hill’s dreadful 4-of-16 shooting night. Hill’s struggles had nothing to do with diminished scoring opportunities, though.

Following a two-point first half, Hill carried Illinois in the final 10 minutes of the game, scoring nine points in that span, including two buckets from deep. When the game came down to the final minute of regulation, it was Hill with the ball in his hands on an isolation play, and it was Hill who took the halfcourt heave that could have won it. His shots just weren’t falling, which is OK when Nunn has the type of night he did.

Illinois is now 7-5 in the Big Ten, which is its best record this deep into the season since 2005. Rice proved that he can be an emotional leader even when he doesn’t score much and will only play better with more games under his belt.

With every win, an NCAA tournament bid looks closer to reality. The only question now is just how far this Illini team can go.