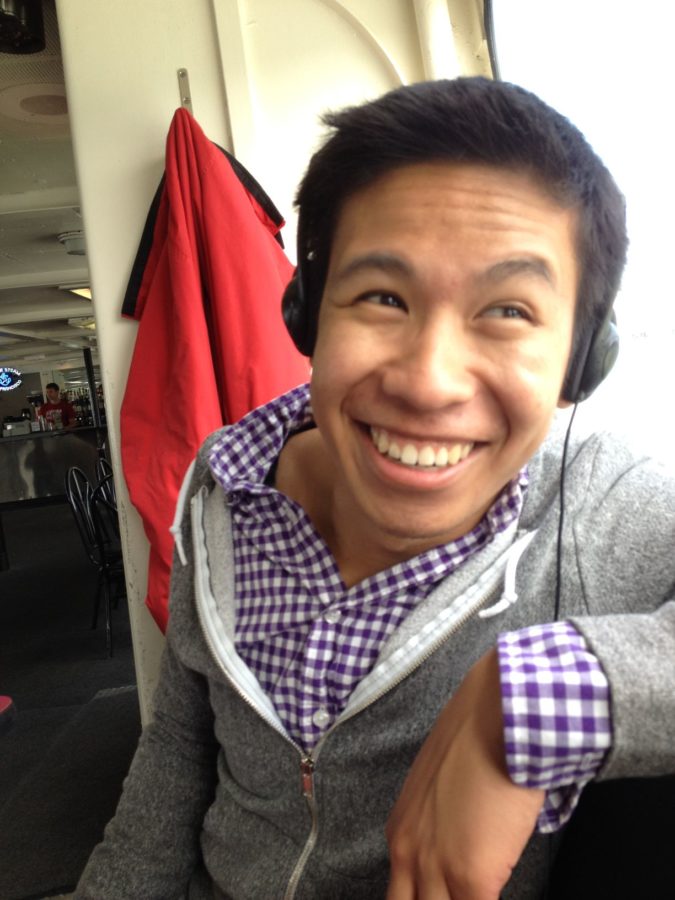 For the time-crunched, the news junkies and the lazy skimmers, a new startup allows readers to stay up to date without the necessary time commitment.

The Daily Water Cooler, an email newsletter service based in New York City, was founded by 2010 University alumnus Phil Nguyen. After starting a year and a half ago, it has already expanded to a readership of roughly 2,100. Nguyen said he takes pride in his unique spin of writing, and the website is full of humor, such as on the referral page, which states “Help grow this thing,” and “I mean, even Flappy Bird had over 50 million downloads.”

Their latest issue covers topics such as who won the Greek election, what went down in the NHL All-Star Game and who won Miss Universe, all neatly summed up in bullet points. The Daily Illini was able to speak with Nguyen about the start of the publication and its future.

The Daily Illini: What is The Daily Water Cooler?

Phil Nguyen: It goes out every weekday morning, and the goal of it basically is to prepare people for the day ahead. So it gives them an update on a variety of different news.

The genesis of the idea was a little over a year and a half ago. Some of my friends who recently graduated from college found themselves in the workplace, and they felt left behind around some conversations because maybe they weren’t interested in sports growing up and a lot of their coworkers talk about football. Maybe it’s politics or “The Bachelor” or whatever, so I thought it might be a great idea to have this really fast newsletter so that there’s something to talk about.

DI: Are you part of a team?

PN: I do pretty much all of it by myself. … The process behind it is that pretty much every morning, I get up around 5 or 6 a.m., and I screen through 30 to 40, sometimes 50, news sources that I think are pretty high quality. Once I find those relevant news sources and news items, I summarize them myself; I write short blurbs about them.

DI: What kind of material do you cover?

PN: Each morning, I do five sections: business, politics, sports, culture and then a bottom section that’s just kind of a catch-all, kind of funny or viral (part) that I think would be amusing.

PN: It’s kind of a way to share sign-ups for us. Everyone who signs up is given a unique referral link, and if you send it to five people and they sign up then you’re basically qualified for a monthly drawing of different items. The other month we had these really nice whiskey glasses that were engraved. This month I’m giving out some pretty nice American Apparel T-shirts.

DI: Your mission is to keep readers informed with minimal time commitment. Do you think people really don’t have time or are just lazy?

PN: I think it’s a mix of a variety of different factors. In this time and age there’s just a lot of news coming our way whether it’s Facebook or Twitter or whatever way you find it. And I think that a lot of people that I’ve gotten feedback from kind of enjoyed the newsletter format because it’s all in one place; I do the work for you in terms of going to a lot of different news sources. So sometimes they just like how it’s conveniently packaged, and other times people are pretty up-to-date on their news, and they want a secondary news source to back up things they’re seeing.

DI: What are your goals for the future?

PN: I just want to keep on improving the product and expanding the reader base. Like I said, it has about 2,100 readers now, and it has industry-leading metrics and benchmarks. I’m pretty proud of that—I’ve done some minimal marketing and advertising for it, so in the short term I’d like to ramp that up a little bit. But I’m also working with three student ambassadors at (the University) this semester so hopefully we’ll do some marketing there.