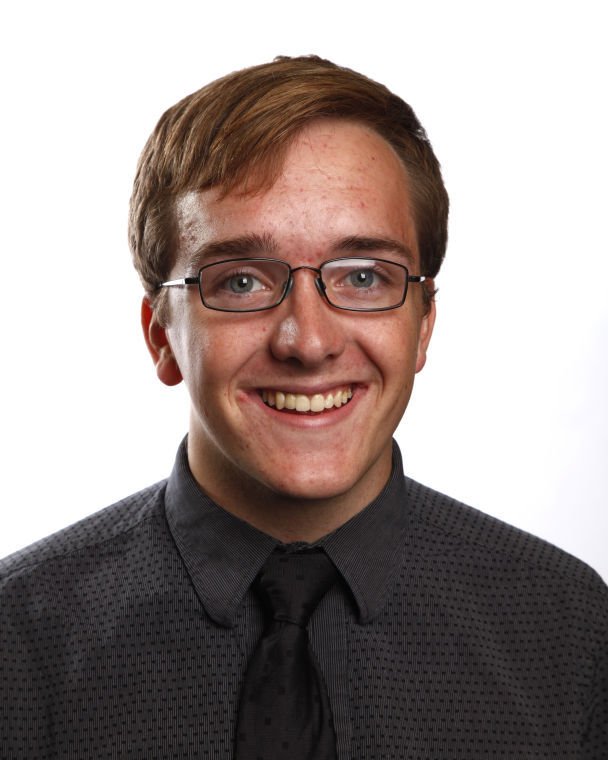 Coming out of high school, my biggest fear was that I would be unable to make new friends in college. I knew that a roommate would be a key way to make a new friend – or a disastrous way to help ruin my freshman year.

I had heard the roommate horror stories – bullies, people who don’t shower, partiers who drink eight nights a week. I didn’t want one of those roommates.

But I had also heard about how great some roommates are, spurring lifelong friendships that begin in a closet-sized dorm room.

I didn’t know if the risk was worth it, so I decided to live with someone I already knew, a friend from my hometown.

Many people I knew from home told me it was a cop-out move. I wasn’t branching out. I wouldn’t get to learn about someone new – where they were from, what their culture or their religion was like. It would just be more of the same.

But to me, by living with someone I was already friends with, I knew what to expect.

I knew that no matter what uncertainty happened at college, I’d always at least have one person. The nice thing was we weren’t that close of friends. We were comfortable enough that we could live together, but not feel obligated to spend every moment together.

I didn’t make friends as quickly as I liked, but slowly but surely, I did. It turned out everyone at college also wants to make friends, but they’re also uncertain about it. I went out and tried new activities. I joined The Daily Illini and found other people who liked writing and sports as much as I did.

A few different times, I almost lived with friends from outside of my hometown. I was close enough to different people, but it never ended up working out for different reasons.

I learned about the world through my friends from different cultures, races, religions and hometowns. I just went home to people from a similar background.

As a senior, I’ve never regretted living with people I knew. I gained lots of friends through classes, work and life on campus, but I shared things with friends from home that other people weren’t able to relate to. We could go days without seeing each other, but we would always have plenty of time to spend together on breaks from school. Our connection from childhood was more than enough to keep up our friendship.

Johnathan is a senior in Media. He can be reached at [email protected]