What does the FCC ruling on Net Neutrality mean for the Internet? 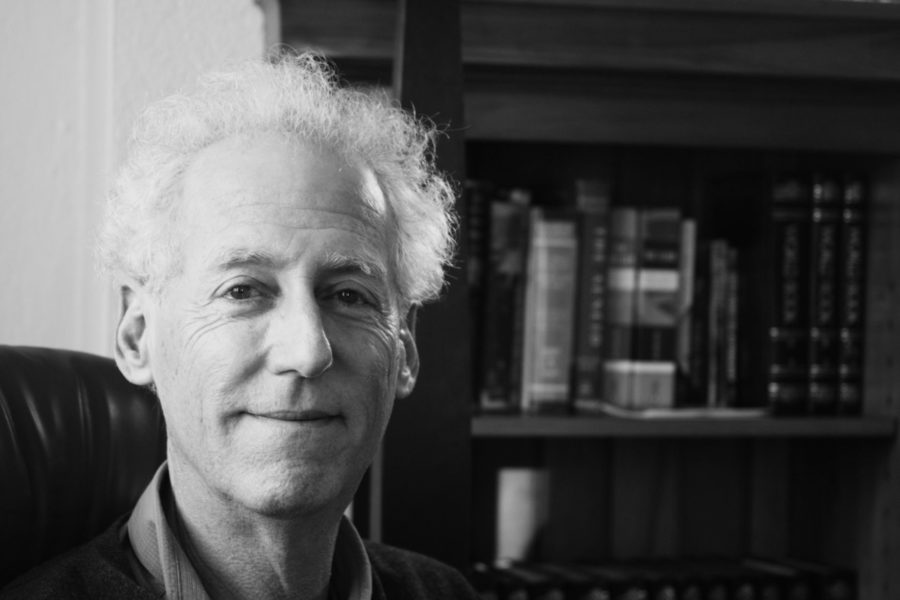 Emeritus Professor of Library and Information Science Dan Schiller speaks about what net neutrality means for the Internet.

On Feb. 26, the Federal Communications Commission voted 3-2 to adopt new rules for the Internet to protect the principle of net neutrality. The vote designated the Internet as a public utility under Title II of the Communications Act of 1934. The Daily Illini spoke with Dan Schiller, emeritus professor of Library and Information Science and telecommunications expert, about the vote and what it means for the future of the Internet.

The Daily Illini: It seems like there has been a lot of confusion as to what “net neutrality” is and what the telecom company-backed rule changes would have done to the Internet. Why do you think this is?

Dan Schiller: “Well, there’s big money involved in this policy making. And when there’s big money involved, there’s a likelihood of different corporations trying to advance their interests as best they can, and there’s a likelihood that there’s disinformation — let’s just call it a lot of self-interested publicity — generated.”

DI: It seemed like proponents of the Comcast, Verizon and AT&T plan tried to frame their arguments as if they, in fact, were protecting net neutrality and a free and open internet. What do you think?

DS: “I think it’s indicative of how the entire political debate has shifted over the last couple years toward the view that it was like being against mom and apple pie if you were against net neutrality. In other words, they had to appear to be supportive of the principle of it even if they were trying to sabotage in practice.

It’s an incredibly complicated area technically as well. There are a lot of private arrangements made between the big broadband service providers and the big data generators — Google, Facebook — and the arrangements that were made already give a significant advantage to these big companies over ordinary users or certain non-profit organizations.”

DI: How does classifying the Internet as a public utility go to protect the principle of net neutrality and an open Internet?

DS: “It places the Internet into a category that we’ve had for many, many decades with previous media. It’s important to understand that the reclassification is often lampooned as using some antiquated statute for the ‘ultra-modern’ Internet … I think that’s a misleading argument. The category of regulatory oversight that’s involved … means that there are an array of tools available to the regulator to ensure that certain kinds of abuses are not likely, and if they occur they can be dealt with.”

DI: What may change with the Internet’s reclassification as a public utility?

DS: “One, it will give greater standing to smaller generators of Internet data … and it will give consumers equal clarity and equal confidence that the things they are subscribing to are getting roughly comparable treatment whether wireless or wired.

… For the first 70 or 80 years of American history, the Post Office performed a similar sort of function in that all newspapers were carried, eventually free, by the Post Office so that editors would have the ability to provide non-local news to their readers.

The way the government saw fit to allow this was to allow all newspapers, regardless of their ideological slant, to travel for free through the only major telecommunication system we had: the Post Office. It was also to produce a much more expansive and multi-faceted circulation of ideas …

The key thing we’re trying to do here is to preserve the free circulation of ideas, and that goal … requires creative solutions for each generation of technology.”