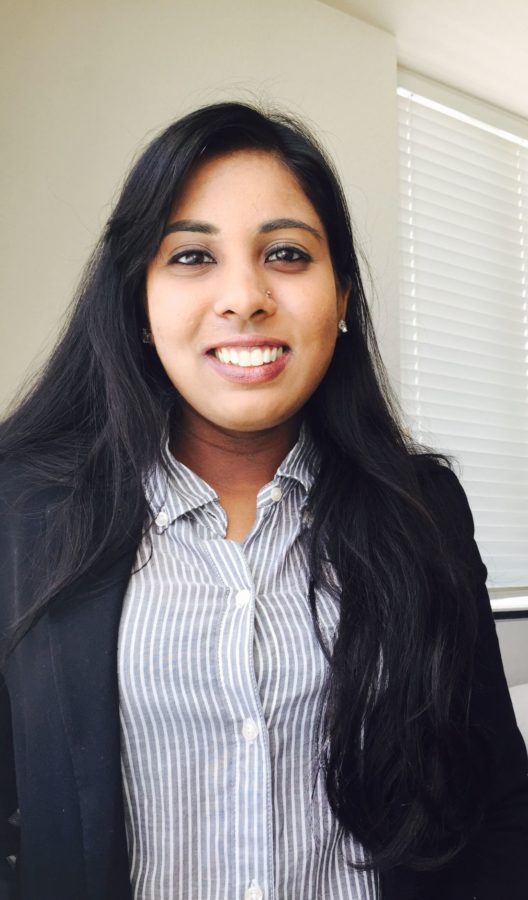 As graduation draws near, many seniors are preparing to say their final goodbyes to the University. There are a number of them, however, who will be returning to campus in the fall for graduate school.

One such student is Irma Raouf, a community health major who plans to earn a master’s degree in human resources and industrial relations.

The human resources program appealed to Raouf because of its high rankings and favorable reputation, she said. She added that several companies are known to specifically recruit students from the University because the program is so highly esteemed.

“HR has a lot to do with networking with people, so the smaller the class, the greater the benefits,” Raouf said. “There’s less competition, it’s easier to build relationships with professors and to participate and give input.”

She also said she’s happy to be staying in a place she has grown fond of during her time here.

Mahreen Bux is another student who will be extending her stay on campus. Bux is a community health major, but has chosen a graduate program of study that will lead to a slightly different career path.

Bux will pursue a master’s degree in public health at the University beginning in the fall. She said she plans to go into preventative medicine after completing her studies.

“I think that furthering my education would be an asset to me,” she said.

Bux will graduate in May after having spent three years at the University, but she’s not ready to say goodbye just yet.

“I love U of I,” she said. “I thought three years was too soon to finish college. I wasn’t prepared to go into the real world just yet and find a job. I think it would be sad to leave so abruptly, without getting the chance to tie up loose ends.”

Bux also said there are social benefits to attending the same university for both undergraduate and graduate schools.

”All of my friends from freshman year will still be here,” she said. “A lot of the same professors that taught me for my bachelor’s will teach me for my master’s. Plus, I am very familiar with the department and campus.”

Gehad Taha is a University alumna who graduated last year with a degree in molecular and cellular biology. She decided to stay in the Champaign-Urbana area after graduation to pursue a job at Dr. Janoff Periodontics in Champaign.

Taha said there was another major contributing factor in her decision to stay: Her family lives in Champaign.

She decided to take a year off and gain some hands-on work experience before applying to graduate school to make sure dentistry was what she wanted to pursue.

“And I’m really happy I did that because I now have a much more comprehensive view of what the industry requires and what the job qualifications are like,” she said.

Taha has enjoyed her work experience in Champaign enough to recommend it to others, especially due to the small city atmosphere, which still allows graduates opportunities to grow professionally.

“It’s a friendly town with a very close-knit community,” she said. “Champaign is a great place to study and focus on whatever it is you’re doing.”