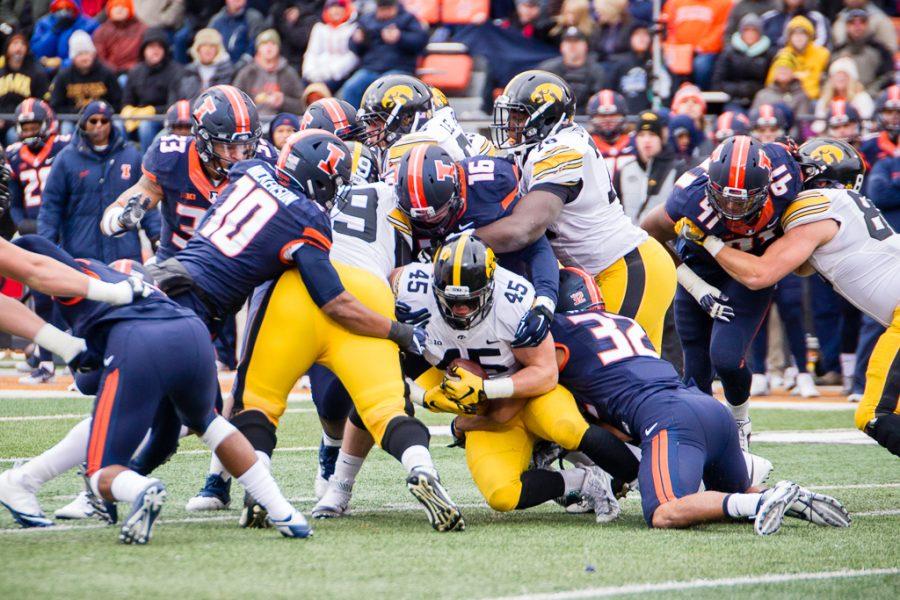 The Illini defense will have a new linebackers coach next season with the departure of Tim McGarigle.

McGarigle spent one year as an Illini coach after four seasons on the Western Michigan coaching staff.

“Coach Lovie Smith and the rest of the coaching staff will have the Illini football program doing great things in the near future,” McGarigle said in a press release. “Even though I was here just one year, it seems like so much longer because of the quality of people and relationships I’ve made in just a short time. However, I’ve always dreamed of coaching in the NFL and this opportunity with an organization like the Packers was something I couldn’t pass up. Telling the linebacker group today that I was leaving was one of the toughest things I’ve ever done.”

“There is no doubt that Tim McGarigle is a rising star in the coaching fraternity,” Illinois head coach Lovie Smith said. “As much as I would have been happy that he stayed on our staff, I would never want to stand in the way of a coach moving into a position he wanted to attain. Tim is a terrific defensive coach and excellent communicator. I have no doubt he’ll have a very successful career. We’ll try to fill this position as soon as possible with spring ball beginning Feb. 14.”