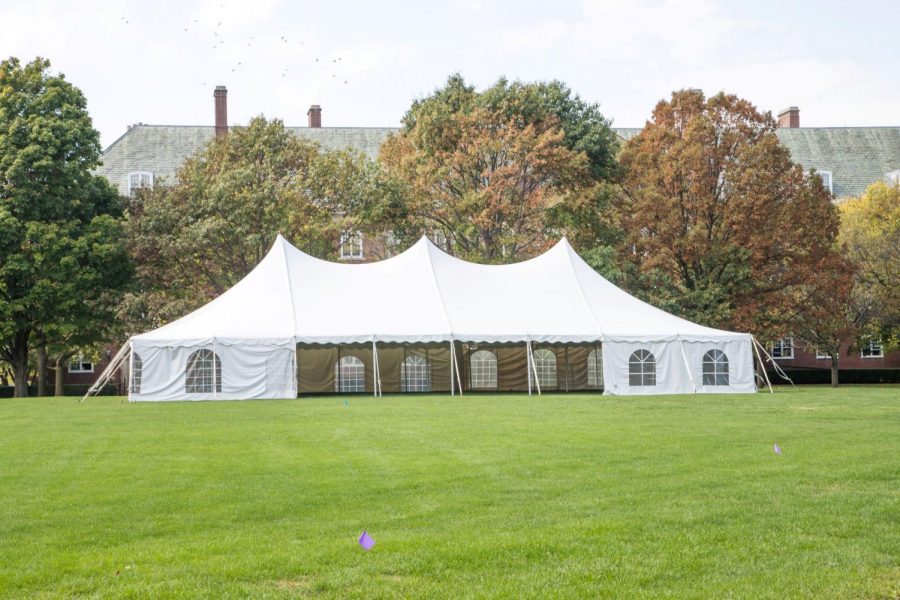 In 1867, the University was founded on land inhabited by indigenous people. To honor those who lived in Central Illinois, the Native American and Indigenous Student Organization is hosting the first-ever campus-wide celebration for Indigenous People’s Day.

“It is a day to recognize Indigenous People’s of the Americans … to recognize the political realities and status of Native people, to celebrate the diversity and significance of Indigenous cultures and to remind people that we’re not simply the original people of the land,” said John McKinn, associate director of American Indian Studies Program, in an email.

At the celebration, a sugar maple tree will be planted on the South Quad to commemorate the growth of the University’s relationship with the tribal nations. Charlene Teters, University alum and academic dean at the Institute of American Indian Art in New Mexico, is featured as the keynote speaker at the event.

“We’re really talking about how do we take this to a campus level, and what would it look like to really have something that signified not only the the root of moving forward that the University is taking, but the growth in how we’re working with indigenous communities and how we’re working with tribal nations,” Boyd said.

Jorge Mena, interim director of La Casa, said with the effort of La Casa, Native American House and Native American Student Organization, they can become aware of how the University was founded in the space that was once inhabited by indigenous people.

“I believe the Native students on campus have spearheaded this effort and brought attention to the day,” McKinn said. “From my perspective, there is an inclination for Native students to talk about who they are and to build bridges with non-indigenous people … something that hasn’t always been generative on campus.”

Mena believes it is students’ efforts in the past decades, along with faculties in the cultural houses, that make this year’s celebration a campus-wide one.

“It’s really important for folks to show up on Oct. 8 at 11 a.m. and meet some of these indigenous leaders who are coming from all over America and to celebrate indigeneity,” Mena said.