Get to know Becky Krill 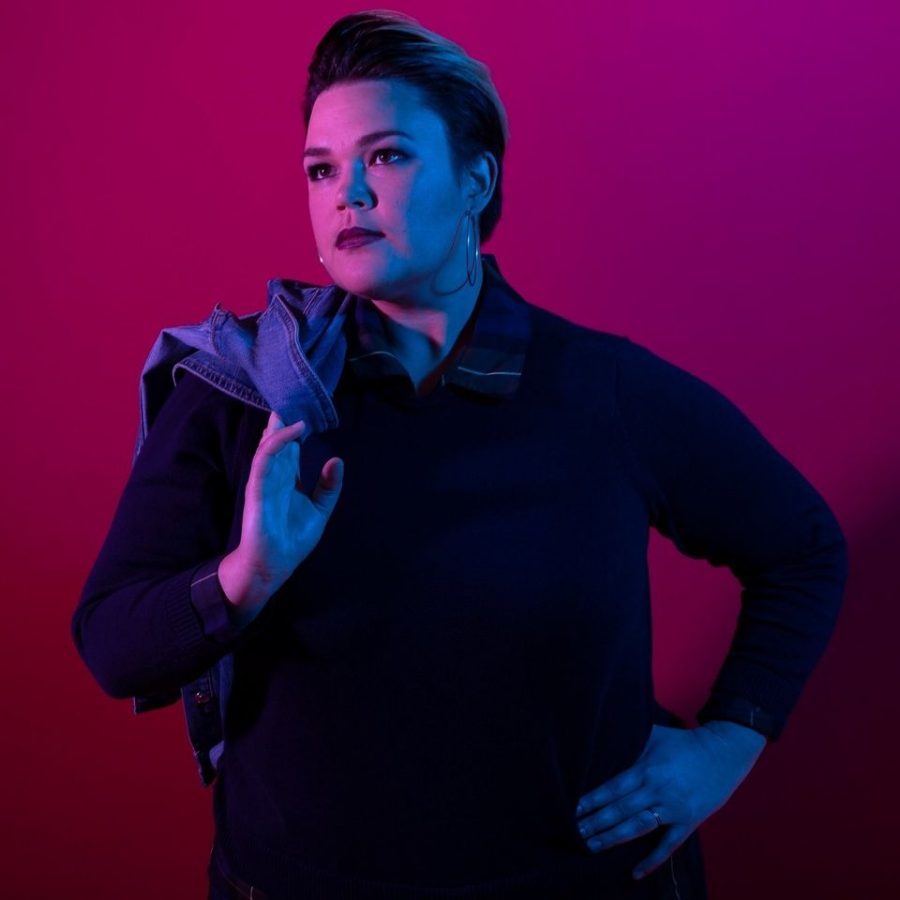 Brooklyn-based artist Becky Krill is a proud member of the LGBTQ community and has an impressive number of accomplishments under her belt while intending to heal others through her music. A month ago, she released a single, “Alive in the Summertime,” and buzz got the chance to talk her regarding the music-making process and her upcoming projects.

buzz: What was your musical upbringing, and what influenced you to start making music?

BK: I was lucky to be exposed from an early age to a diverse range of music from artists like Billy Joel, The Temptations, Steve Miller Band, Queen, The Rolling Stones, Alanis Morrisette, Paul Simon, Sheryl Crow and TLC. I have been deeply influenced by these artists and others who have been able to move me emotionally and vibrationally through their unique application of words and sounds. I wanted to do for others what these artists did for me. I wanted to move people, to make them feel things.

buzz: What does your typical creative process look like?

BK: It looks like anything but a predictable, straight line. It seems like thousands of notes on my phone that may or may not ever be revisited. Musings on life, poems, words that sound cool together, concepts and metaphors are all written down and ready to be accessed when the time is right. Sometimes I write alone, sometimes with others. I’m highly collaborative and believe songs sound better when more of the right people work on them. Sometimes I’ll ask my bandmate, David, to send me a beat and I’ll find a melody and write some lyrics. Other times, I’ll backfill some pre-written lyrics into a chord progression I’m messing with. Sometimes a song is written and recorded in a day or two, whereas, at other times, it takes years to finish a song.

buzz: How has being a part of the LGBTQ community influenced your music?

BK: It’s given me the confidence to be unapologetically who I am in my songwriting. After years of being inspired by LGBT artists like Ani Difranco, Melissa Etheridge, Tegan and Sara, Melissa Ferrick, Catie Curtis and Brandi Carlile — I can say definitively that there’s a market for the music I make. Gay people need songs that tell their stories too.

buzz: Considering you wrote “Alive in the Summertime” in the fall of last year, do you think it has a different meaning regarding our present circumstances?

BK: The song has absolutely taken on a new meaning amidst the backdrop of a deadly pandemic and the unrest due to the continued brutalization of Black bodies in America and around the world. I wrote the song back in October to cheer myself up and to mentally escape from the burnout I was experiencing at the time. I fantasized about leaving my responsibilities behind and leaning into the sweet spot of summer when life is most carefree. Now it means something else entirely to me. It means being grateful for the air in our lungs and refusing to let challenging circumstances impede our ability to experience love, connection and joy. It’s going to be alright.

buzz: Has the music-making process changed for you at all during the pandemic?

BK: Yes. Not being able to be in close quarters in the studio with others physically has been a challenge. It’s forced me to level up my home setup and improve my skills in Logic. My output has decreased, as I’m busy processing everything that’s going on in the world and strategically releasing everything I already have in the bank.

buzz: If there’s one thing you could change about the music industry, what would it be?

BK: It would be the issue of representation. Particularly as it relates to women. There are too few women gatekeepers in the music industry. As with most other industries, men dominate and do better financially than their female counterparts. Women roughly make up just 22% of artists, 12% of songwriters and 2% of producers. This needs to change.

buzz: What’s next for Becky Krill?

BK: There’s a music video on the way for Alive in the Summertime shot by documentary filmmaker Jessie Adler. The video will be available on YouTube, so make sure to subscribe to my channel! My band HoloMovement is getting ready to release a couple of new songs, featuring the talented soul singer Nina Blue. I’m busy chipping away at my album, but folks can expect a new single from me very soon!