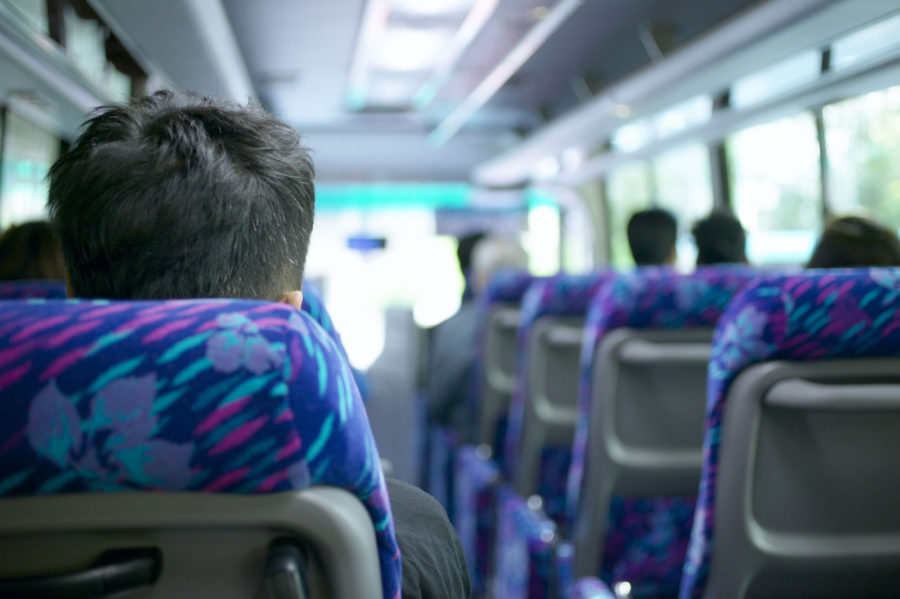 Toeppen was charged with online harassment in July and pleaded not guilty to the charges on Aug. 8, 2014 after allegedly harassing former University student Jeremy Leval for posting on Facebook about an unsatisfactory experience with the company.AG

According to Leval, Toeppen’s trial lasted from Monday to Wednesday and featured testimony from Reddit’s General Counsel, a detective and Leval as well as an affidavit from AT&T.AG

Local news outlets are reporting that the verdict in Toeppen’s case will be announced in court on May 2.

According to Leval’s post, as passengers boarded the bus at the O’Hare International Airport stop on March 31, 2013, Leval said he overheard the bus driver shouting at an unknown international student who apparently did not understand that the driver wanted her to fold her ticket in half before boarding the bus.AG

“If you don’t understand English, you don’t belong at the University of Illinois or any ‘American’ University,” said the bus driver according to Leval, who then confronted the driver about his statements.AG

Four days later, Leval said according to a 2013 Daily Illini article that “he received an email stating that he was permanently banned from Suburban Express and was issued a fine of $500 for liquidated damages and the cost of the ticket.”AG

According to Suburban Express’ website, the bus company said that they have banned “Jeremy Leval, Alain Leval, and the entire Leval family of Highland Park, IL. We find them to be generally unpleasant, if not insane, people and we do not want them anywhere near our buses or offices.”AG

Several lawsuits including Leval’s have been filed by Suburban Express against University students and other customers. According to a 2015 Daily Illini article, Suburban filed 126 lawsuits in Ford County against its customers between 2012 and 2013.AG

Correction: Jeremy Leval’s name was inaccurately spelled as Levin. The article also states Leval overheard the driver shouting at an unknown international student on March 13, 2013. It should have stated March 31, 2013. The Daily Illini regrets the error.