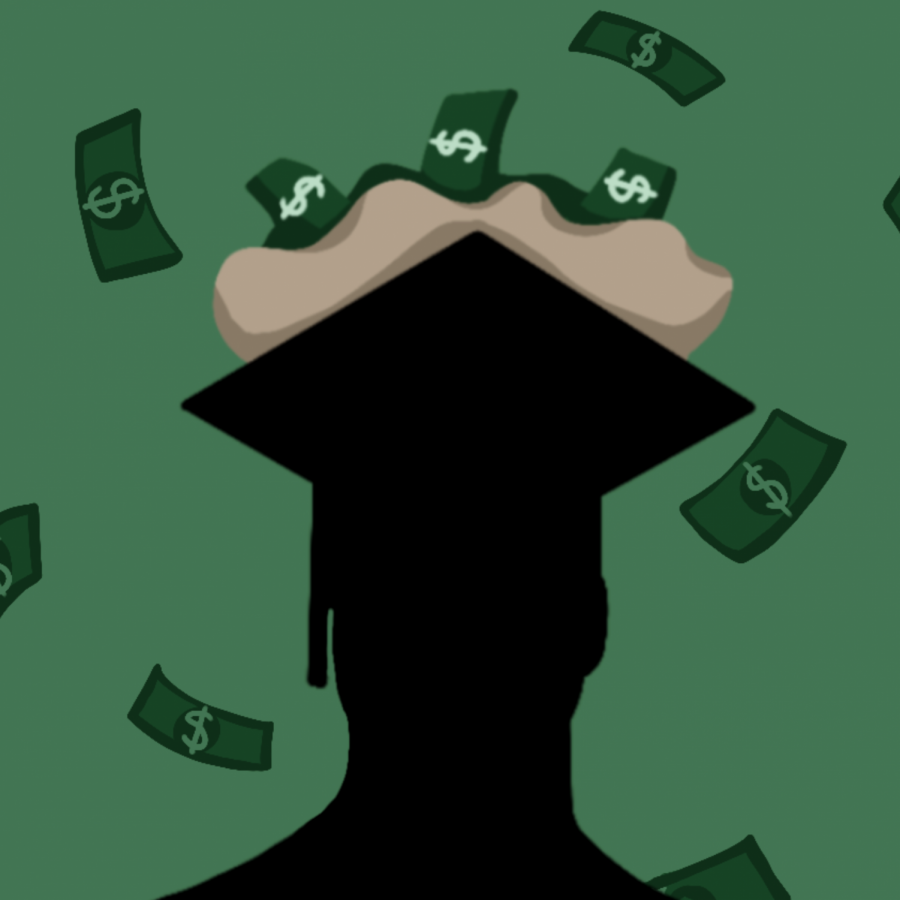 Servicers of student loans are ending their contract with the Department of Education after suffering financial difficulties. Currently, there are at least nine different servicers responsible for the management of nearly $1.5 trillion in federal student loans.

One such servicer, Utah Higher Education Assistance Authority, whose trade name is Cornerstone, has decided to end their contract with the Department of Education.

“After careful consideration, the decision to terminate the federal student loan servicing contract was made in the best interest of the State of Utah and our organization and its long-term financial sustainability,” said David S. Schwanke, Interim Executive Director of UHEAA.The Department of Education has decided to move those accounts to FedLoan Servicing, the trade name of Pennsylvania Higher Education Assistance Agency.

While UHEAA had previously been able to handle one million borrower accounts, news releases state that the contract terms led to the organization’s financial losses. Due to this, there is an expected reduction in the workforce, as 146 UHEAA employees may be laid off. This process will start in January 2021 as the transfer of student loan accounts gradually winds down.

“All of Cornerstone’s accounts will be transferred to FedLoan Servicing. There will be no changes to the account balances for any of those borrower’s accounts, all debt will remain,” said Megan Walter, Policy Analyst at the National Association of Student Financial Aid Administrators.

Some University students may be impacted by the transfer.

“Borrowers are assigned to servicers by the Department of Education when their first loan is disbursed. Cornerstone only held one million borrower accounts, out of the 40 million federal loan borrower accounts within the federal system, I can only guess that there are only a few UI students with Cornerstone as their servicer currently,” Walter said.

Student loan forgiveness plans have been absent until now and have been largely dependent on the President’s administration.

The proposal, which would cost nearly $750 billion over a decade, would be financed by new taxes levied on the wealthy. There may also be an adoption of part of Senator Bernie Sanders’ College for All Act of 2017 proposal, which would make public colleges and universities tuition-free, as well as private, historically Black colleges and universities and Minority Serving Institutions for all students whose family incomes are below $125,000.

“If the Democratic party is unable to win the Senate,” Walter said, “These proposals may be more difficult to implement.”