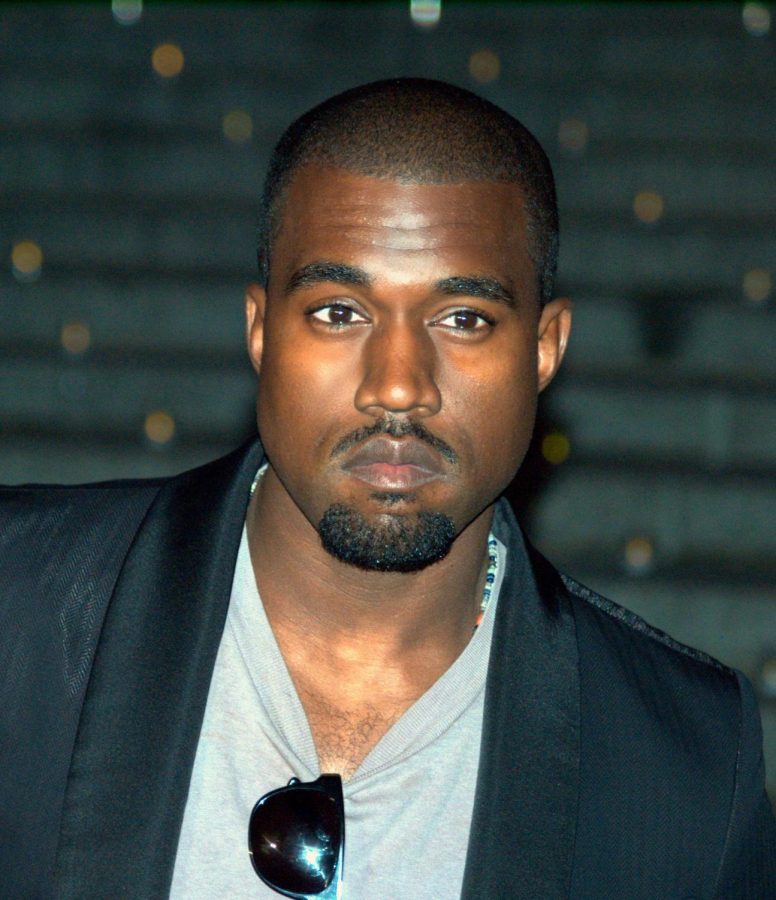 This past Friday, rapper Kanye West released his ninth studio album, “Jesus is King,” to much anticipation. After several delays and renamings, two acts, which have become motifs of West’s career, the album was finally released on Oct. 25.

While it has so far been polarizing, one thing is almost guaranteed: It will be West’s last effort of the 2010s decade, a decade he began by releasing his since widely acclaimed record, “My Beautiful Dark Twisted Fantasy.” While that album was an important landmark in his career, if we want to get a firm grasp on just how wide West’s influence has been, it is best to look back just one album further in his discography.

Following the release of “Graduation” in 2007, West was ready to cap off the first era of his career, now known as the “College Trilogy,” with the release of a now-vaporous fourth entry, “Good Ass Job.”

But before production of the album could commence, a series of tragedies plagued West, forcing him off the beaten path and into uncharted territory. In November 2007, West’s mother died due to complications from surgery, and shortly after, he broke off his long-term engagement with fiancée Alexis Phifer. On top of this, West was far more famous now than ever before, leading him to feel lonely and disillusioned.

This loneliness is ever present on “808s & Heartbreak.” An album with a total length of 51:58 has just four features, including a then up-and-coming Kid Cudi. More important to this theme of loneliness is West’s minimalist production, as many of the album’s tracks feature little more than West’s auto-tuned-drenched vocals and a simple 808 beat.

In the words of West himself, “It’s lonely at the top.” West has made his egomania a well-known fact today, but at the time, his super-stardom was only just beginning, with this being his first airing of grievances the public had ever witnessed.

West was the prototypical, self-indulgent sad boy hip-hop loves so much today. The lyrics of this album are absolutely soaked in self-pity and melodrama: “Who knew she was a drama queen that’d turn my life to Stephen King?” as well as a sense of snubbed conceit, “Wait a couple months, then you gon’ see; you’ll never find nobody better than me.”

“Emo rap,” as it is known today, has become incredibly trendy over the last few years, with countless artists, including Kid Cudi, Lil Peep and Juice WRLD, popularizing the style, but it would be difficult to discuss this musical movement without mentioning “808s & Heartbreak.” An album that was frequently panned by critics upon its release for being “too emotional,” it would go on to appear starkly ahead of its time over 10 years later. West channeled his inner heartbreak into a raw, minimalist and slovenly piece of art that still reverberates in the music world today.

Above all else, West used this album to communicate the emptiness a lifestyle of endless fame and fortune can leave one with. Hit album after hit album afforded West the ability to travel and buy and drive wherever and whatever he wanted, coming at the cost of increased isolation from what he once viewed as the “normal” world.

Perhaps, he says it best in “Welcome to Heartbreak,” where West sings, “Chased the good life my whole life long, look back on my life and my life gone.”

History would cement “808s & Heartbreak” as West’s best record and perhaps greatest contribution to music. West’s fame would go on to be a recurring theme in his next few albums, especially the aforementioned “My Beautiful Dark Twisted Fantasy” and “Yeezus.” He would adapt to this lifestyle by marrying Kim Kardashian and immersing himself in a life of fame that he still seems to struggle with.

But West clearly questioned the value of his celebrity status more than ever on “808s and Heartbreak” and leaves listeners pondering, “You really wanna spend your whole life alone?”