Editorial | The Times’ dual endorsement is a bad idea 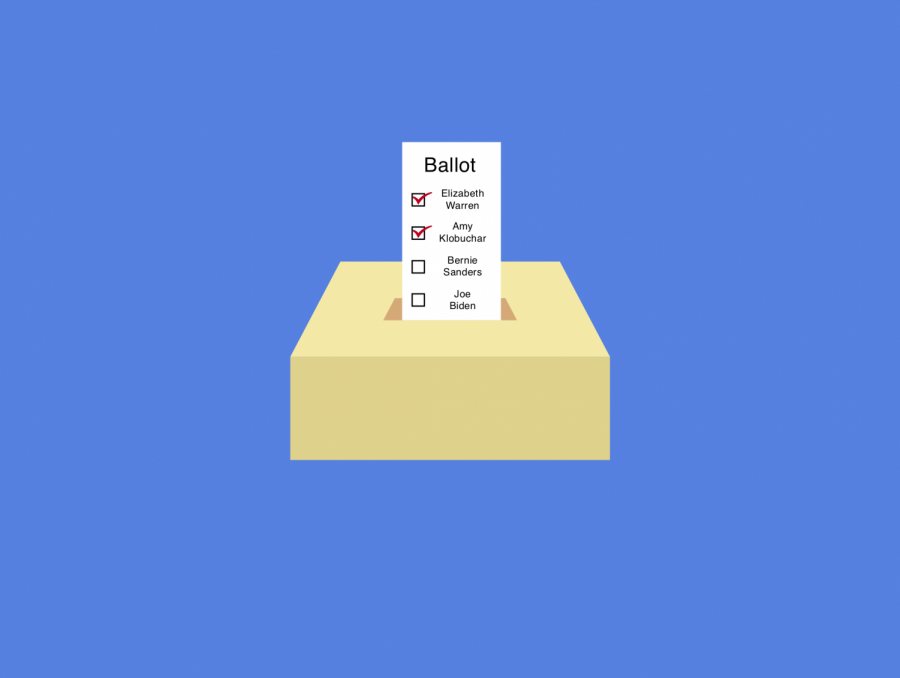 By The Daily Illini Editorial Board
January 30, 2020

The Times editorial board member Katie Kingsbury defends this decision, stating, “the circumstances created by Trump’s election provided an opportunity for the editorial board to frame Democrats’ choice rather than making it for them.” But this thinking is flawed.

Firstly, Kingsbury overestimates The Times’ influence. Even if the editorial board had endorsed only one candidate, it does not guarantee people will follow their advice. Since 1968, the candidate endorsed by The Times has lost in eight of the 13 elections. Their candidate loses more than half the time, and thus, it is pretty clear the political clout The Times once wielded is no longer what it once was, if it had been in the first place. Either way, they certainly aren’t “making” anyone’s decision.

Secondly, for those who do still hold The Times’ opinion in high esteem, the choice to choose two candidates is not only confusing but divisive as well.

Before heading out to the polls, voters are expected to make a decision as to which presidential candidate they feel will best represent their interests. Our democratic process allows one person, one vote. In the spirit of that process and to best prepare their readers to cast their vote, The New York Times should have endorsed a single candidate.

By endorsing two candidates, The Times is telling their readers that both candidates are equally qualified. How is a voter supposed to make a decision about who to vote for if a major news organization with all the election facts and a huge pool of resources cannot?

Also, when the inevitable happens, and one (or both) of these candidates lose the Democratic primary, what do the voters do who voted for the losing candidate? Do they vote for the winner simply for the flimsy reason of party loyalty, or do they detract and place their vote with a candidate from another party? In such an unstable political climate, is the Democratic Party willing to take that risk?

Endorsing two people negates said endorsement. The editorial board is endorsing no one. If you throw your support behind someone, you cannot then also throw your shoulder behind their opposition. (Yes, both Klobuchar and Warren are Democrats, but make no mistake, they’re opponents in this race). By definition, you are not supporting someone if you also “support” their enemies. What a great ally The Times is proving to be; Warren and Klobuchar should both feel cheated.

While the decision to endorse two candidates might look good at first glance, like The New York Times editorial board is trying to broaden the public’s options by doing so, the lack of foresight in the choice becomes apparent upon closer examination.

The Times, what were you thinking?