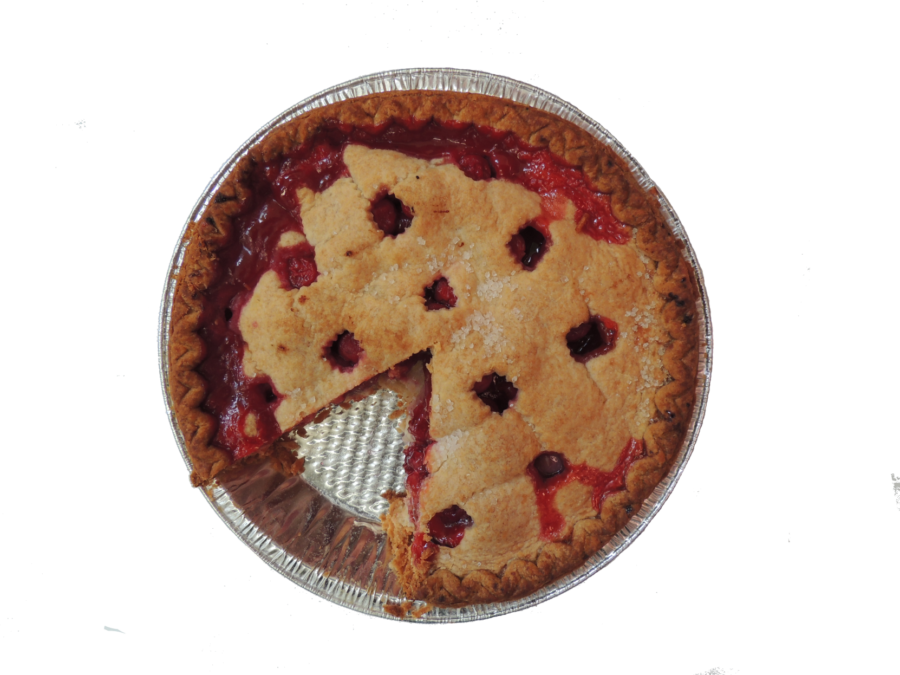 It’s the perfect day for pi.

Saturday fulfills the first five digits of the numerical value pi perfectly as the date reads 3/14/15, something that only happens once a century.

The Illinois Geometry Lab (IGL) and the Department of Mathematics decided this mathematical feat was a cause for celebration. The two organizations will host a Pi Day event Saturday from 9:26 a.m. to 5:35 p.m., just to make it even more perfect and complete the first 11 digits of pi: 3.1415926535.

The free event will take place at Altgeld Hall and will feature activities for math lovers and pie lovers alike, such as an “Illustrated History of pi”, a pie baking competition, a pi digit memorization workshop and contest, presentations by local mathematicians and, as expected, free pie.

Pi has made its mark throughout history.

According to PiDay.org, the numeral was referenced in the Old Testament of the Bible and first approximated by the ancient Greek mathematician Archimedes. Since then, the irrational number has been thoroughly studied and calculated to over one trillion digits.

But that doesn’t stop some from taking on the task of reciting as many digits as they can. In fact, Natalya St. Clair, graduate student at the Harvard Graduate School of Education and volunteer for IGL, will teach participants how to use the phrase, “My turtle Pancho will, my love, pick up my new mover Ginger” to memorize the first 24 digits of pi.

This method for memorizing numbers uses a phonetic code to assign certain sounds to digits, a method discussed in Arthur Benjamin’s “Secrets of Mental Math: The Mathemagician’s Guide to Lightning Calculation and Amazing Math Tricks.”

St. Clair said the method is applicable in many situations, such as remembering phone numbers.

“Hopefully by the end of the talk, they’ll have about 100 digits memorized,” she said.

It’s a start, but it’s going to take a lot more practice to beat the world record of 67,890 digits memorized, a record held by Lu Chao of China, according to the Guinness World Records.

Wendy Cho, professor of political science, will answer the question, “What is pi?,” during her presentation.

“We talk about the area of a rectangle or triangle, and that’s pretty easy to get,” Cho said. “When we get to the area of a circle (the formula includes pi), in school you’re just told it’s pi, but no one tells you why or what that is.”

For an even deeper look into the topic, Bruce Berndt, professor of mathematics, will discuss the contributions to the approximations and formulas of pi made by the great Indian mathematician, Srinivasa Ramanujan.

Berndt said it’s a topic he loves to talk about, given that he has spent his career studying Ramunujan’s work and proving the results in his “lost notebook”, a book of math discoveries the mathematician left behind after his death.

“I come from a rural family in Michigan, and pie was the favored dessert that my mother made for many years, so I love pie … So I’m looking forward to being a judge in the pie contest,” Berndt said. “But I’m also of course looking forward to talking about Ramanujan, because I’ve spent my entire academic career on his work, and so I love to talk about Ramanujan’s contributions.”

Mtip Phaovibul, head of the Pi Day 2015 committee and graduate student on IGL, said this year’s event is the first department-wide Pi Day celebration of this magnitude.

He said he is most excited to see people in the community realize that math is more than just numbers, something the IGL attempts to do through its campus and community outreach programs.

The organization of Pi Day 2015 has allowed undergraduate and graduate student volunteers to spread knowledge of math through creative outlets, according to Jayadev Athreya, director of the IGL. He said he hopes the event will expose people to the beauty of mathematics in a fun and relaxed setting, and that it will introduce people to what the IGL does.

“I think it will have a wonderful multiplier effect and bring people in, and they’ll get to see some of the great things we’re doing,” he said.

But on Saturday, the focus will be on this number that has been studied for centuries.

“I think that there are a lot of beautiful applications in math,” St. Clair said. “And pi is just one of them.”