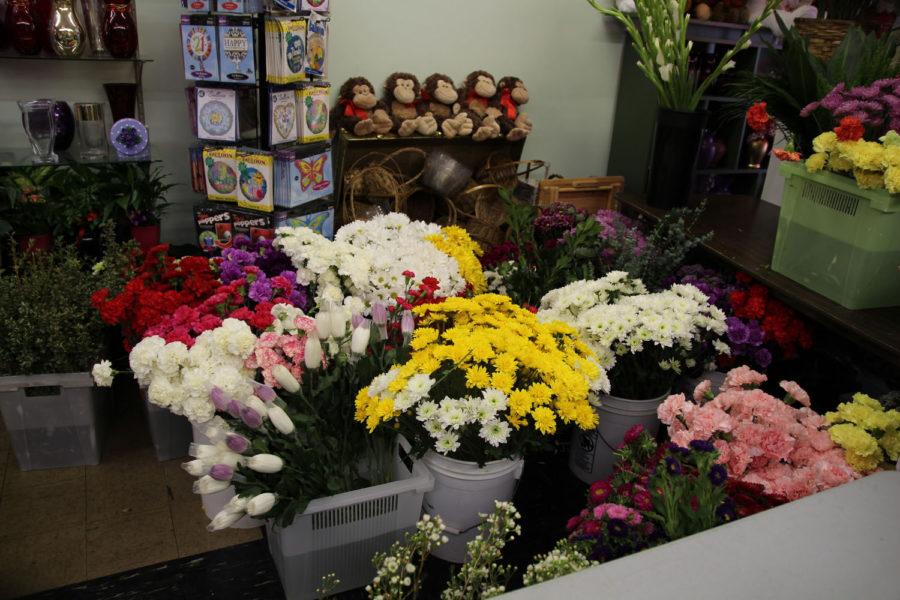 Suddenly ceasing all communication with a romantic partner, commonly known as ghosting, is becoming more prevalent in modern society.

This is done in hopes that the ghostees will just “get the hint” and leave the subjects alone, as opposed to the subjects having to tell the ghostees that they are no longer interested. While ghosting somebody can seem like an ordinary action when you wish to no longer be romantically involved with another, experts explain the larger issues behind the disappearing act.

“Ghosting is akin to conflict avoidance, which is one of the most common ways in which Americans deal with conflict,” she wrote via email. “So, the fact that people are ending relationships by ghosting romantic partners shouldn’t be all that surprising. It’s just another way in which we avoid dealing with conflict head­on.”

The cease to communicate on the ghosters’ part occurs when they no longer respond to the ghostees, usually through virtual messaging, such as texting.

Dr. Brian Ogolsky, assistant professor in ACES, wrote via email that the younger generation has a level of dependence to cellphones, making it not so strange that they would use technology as a way to end relationships.

“There have been a number of studies linking cellphone use to anxiety, particularly when young people are separated from their phones,” Ogolsky wrote. “Thus, there seems to be a need for hyper­connectivity, or a constant feeling of being connected and up ­to ­date.”

Avoiding confrontation becomes much easier with a medium such as technology.

People find it easier to end relationships with others because of the lack of face­-to-­face contact, and they can cut ties without seeing how the other person reacts emotionally.

Acknowledging how technology affects personal relationships and communications with other people is a step toward ending ghosting.

Ghosting is becoming more and more widely discussed in today’s pop culture. Kosenko believes this is due to the media’s influence as well as celebrities vocalizing their own experiences with ghosting.

Marie Pritchard, therapist and owner of New Dawn Counseling Center, wrote via email that talking to the person you want to end a romance with is best instead of ignoring them.

“As difficult as it may be, it shows a respect for yourself and for the other person,”

Pritchard wrote. “There are kind and gentle ways to let someone know that you are not interested.”

Both Pritchard and Kosenko wrote that ghosting people leaves them without closure; however, they both saw some benefits, especially when it comes to abusive relationships.

“I believe that there can be a caveat when it comes to issues of physical and emotional abuse,” Pritchard wrote. “It may be best for someone in that situation to cut off all contact when it is a matter of safety.”

Kosenko thinks a way to reduce the prevalence of ghosting is by gaining a better handle on how to resolve conflict.

“Changing how we manage conflict in our interpersonal relationships would be the first step towards reducing instances of ghosting,” Kosenko wrote. “If we can learn and practice more active conflict management strategies in all realms of our lives, then this should carry over into our romantic relationships.”

For ghostees, Pritchard advises that they do not read too much into why they are being ghosted in the first place. If a person is being ghosted for no reason, then wasting precious time trying to piece together why it may have happened is pointless.

“It is time to start a new chapter. My advice for someone who is doing the ghosting is totake a look at his or her motivation. What are you trying to avoid?” Pritchard wrote. “Is there a better, more authentic way to handle the situation? Look at the potential damage the ghosting is doing to you as well as the other person.”