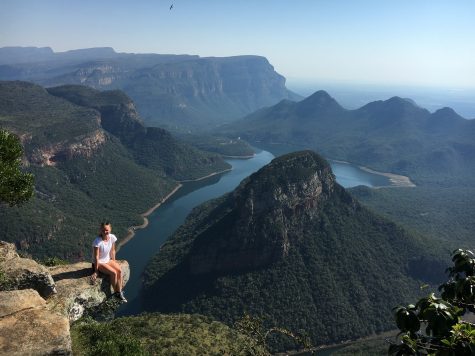 Asia, Europe and Africa are all continents that share something in common: Each region contains unique locations students have traveled to when studying abroad.

The University offers hundreds of different programs all over the world that allow students to explore the ends of earth on their own terms. With the large variety of programs available, students have a lot of flexibility to travel.

“I spent an entire year in Shanghai, China, and I thought I would be a lot more homesick, or feel like I was missing out on things on campus, but once you’re abroad you realize you’re having a lot more fun,” said Raleigh Meier, senior in LAS. “Unanimously, I hear people coming back from studying abroad saying, ‘I wish I stayed a year,’ or ‘I definitely could have stayed a whole year,’ and as soon as I got there I didn’t even think about what I might be missing — I was so busy immersing myself in the new city.” 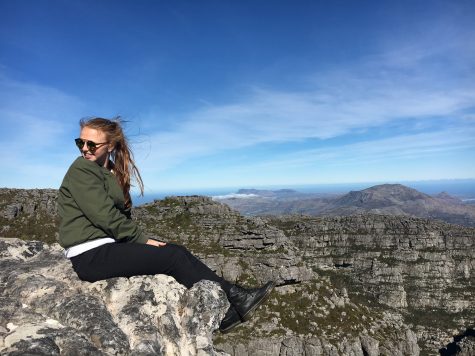 As a double major in global studies and environmental science, Meier wanted to study somewhere that allowed her to explore her interests as well as expand on them in a place that provided a different culture, economy and environment.

“China is one of our biggest economic allies and has had a lot of environmental problems, so I thought it would be a perfect place to study abroad,” Meier said.

Currently, the University offers study abroad programs in 69 countries and within each country are dozens of cities and towns with specific programs. For example, the majority of students that choose to study abroad in Spain will choose the popular city Barcelona, but there are six other cities within Spain that offer 13 available programs, including Madrid, Grenada and Bilbao.

Being proficient in the language is also not required, nor should it deter anyone from deciding to study in that region. Languages merely put up a temporary barrier that has the ability to be “knocked down.”

“One thing I liked about Hong Kong was that I was really putting myself out there, experiencing a culture that’s just nothing like ours. English is technically one of the government-official languages, but that doesn’t necessarily mean that we got our point across every time. There were definitely some issues, especially when we traveled, but I think its kind of cool to be able to put yourself out there like that,” said David Khazanovich, senior in Business.

When put into a new environment, it’s common for students to feel uncomfortable, especially when the language, culture and atmosphere are unfamiliar. Khazanovich said it’s important for students to experiment in the unknown because it helps make the study abroad experience much more gratifying.

For Rachel Dress, senior in AHS, traveling alone was a new concept to her. Prior to studying abroad, she had never really ventured far away from home, so it took some convincing for her parents.

“They didn’t like the fact that I was going alone, initially, but it turned out that a girl I went to preschool with was going too, so I found that out about halfway through the process of applying,” Dress said.

The program Dress selected was in South Africa with only two other students from the University. 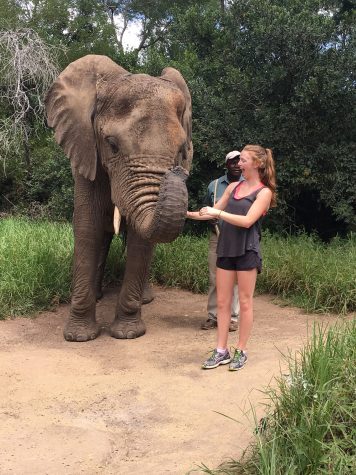 “I wanted to do something different. I consider myself a very adventurous person, so the idea of hiking and doing water activities in the ocean and doing something completely out of my comfort zone was a really intriguing idea,” Dress said.

The idea of small program initially intrigued Dress because it would force her to branch out of her comfort zone. After applying, Dress discovered she was acquainted with both of the other students in the program. She said this aspect helps make the uncertainty of traveling a little more manageable because she wouldn’t be leaving the country feeling completely alone.

“You don’t have to go to the place where your friends are going. There were at least seven or eight kids in my pledge class that all went to Barcelona, and out of just the people that I know, at least 20 were in one or two colleges in Barcelona. I think that just kind of dilutes your study abroad experience,” said Khazanovich. “I met my roommate at U of I before we left, and he was basically the only kid I knew. I made my best friends of study abroad literally on the first day at orientation.”

Khazanovich said the people students meet when studying in foreign country tend to be very “like-minded.” He said if students are willing to put themselves in a vulnerable position, an immediate bond is created because many students in the same program have similar emotions.

Having this kind of mentality also shows a shared interest or desire to experience new and exciting things, by putting the location and university before friends and “partying” aspects of studying abroad.

“We did a three-day road trip called the ‘Garden Route’ and visited an ostrich sanctuary — that was just hilarious; we rode elephants; we went on safaris; we went bungee-jumping from one of the highest bridges in the world; we went to a Rastafarian community; we went on sunrise and sunset hikes … every time we left our house it was an amazing experience,” Dress said. 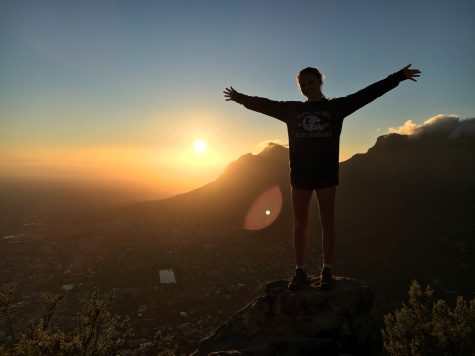 By embracing the culture while studying abroad, it immediately creates more opportunities to have an open mind toward trying new things and can even change the way the culture is perceived.

“I have a better cultural understanding, especially realizing how tough it is to go to a country where you don’t necessarily speak the language, so I’ve gained a lot of respect for international students at our campus. It was also interesting getting used to a culture which is very different to ours — family culture is very strong, and people our age are very dependent on their families, and drinking culture is not very big there compared to students at U of I,” Meier said.