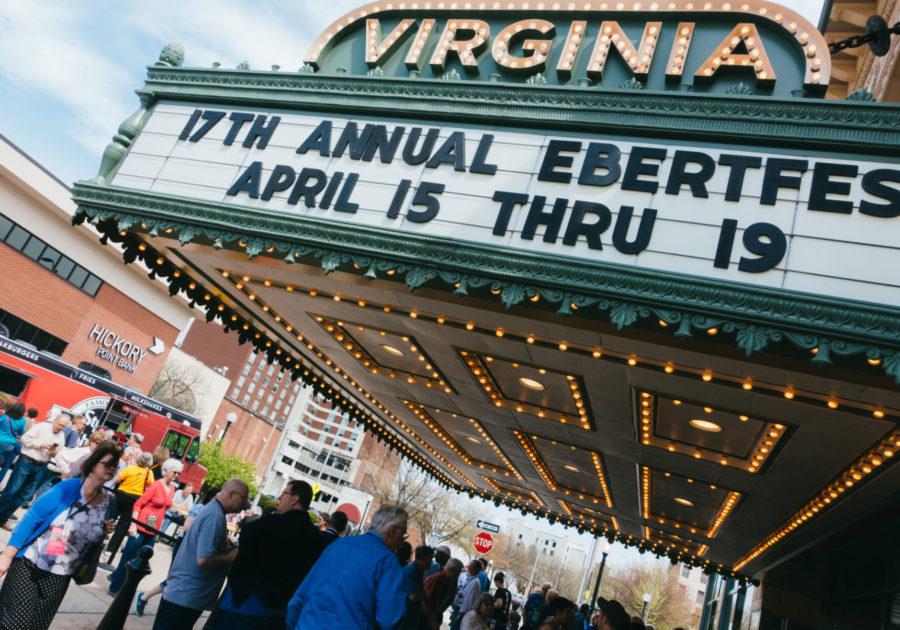 The Champaign Park District announced the lineup for performances at the Virginia Theatre for the 2017 to 2018 season. Performers include ZZ Top and Lily Tomlin.

The Champaign Park District released the upcoming lineup of movies, concerts and special events to take place at the Virginia Theatre for the 2017 to 2018 performing arts season.

According to the press release sent out today, the upcoming season will include visits from blues-rockers ZZ top, actress Lily Tomlin and singer-songwriters Lyle Lovett and John Hiatt. Joseph and the Amazing Technicolor Dreamcoat will play at the theatre during the fall, and Roger Ebert’s Film Festival will celebrate its 20th anniversary in the spring.

“The Virginia Theatre is now wrapping up a busy 2016-2017 performing arts season,” the press release said. “One that included Chicago, Ricky Skaggs, Under the Streetlamp, Peter Frampton, Nick Offerman, The Moth Radio Hour, CUTC’s Oklahoma, Manhattan Transfer & Take 6, and That’s What She Said—and 2017-2018 promises to be even busier.”

Season subscriptions will be available to purchase on June 23 while individual tickets will go on sale July 14, according to the release.

Other performances include the following:

The Second City presents “Look Both Ways Before Talking” (March 10)

The Sleeping Beauty, presented by CU Ballet (May 4-5)