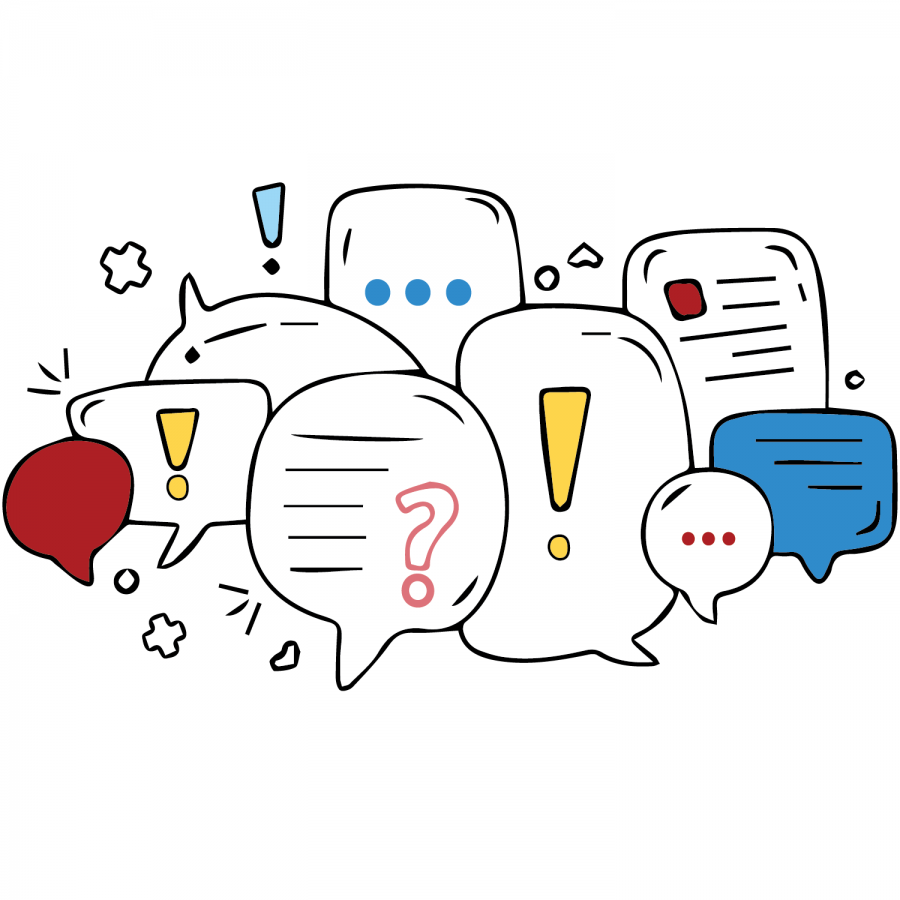 In a world of polarizing viewpoints, Ilana Redstone Akresh, associate professor in sociology, wanted to provide a space for discussion.

Akresh created SOC 396: Free Speech, Viewpoint Diversity, and Higher Education with the alternate title of Bigots and Snowflakes: Living in a World Where Everyone Else Is Wrong.

The course focuses on viewpoint diversity, which is defined in the course syllabus as “the principle that there is a spectrum of perspectives ranging, politically speaking, from staunchly conservative on one end to radically progressive on the other, and that the voicing of perspectives falling along that spectrum without social penalty is integral to a healthy society.”

While there are other diversity courses offered at other universities, this course is the first of its kind.

“There are some courses in other institutions that have done stuff that is a little bit similar. I drew from Debra Mashek of Heterodox Academy’s course,” Akresh said. “But there’s nothing like this that exists, to my knowledge.”

An issue of viewpoint diversity that exists today is the social pressure to not express certain opinions. Akresh referenced the gender wage gap, saying that factors other than gender may attribute to the gap.

“There are certain norms in place that if you have those questions, then you’re not supposed to say that, because then you are either justifying it or are sexist,” Akresh said. “In the absence of all discrimination, do we have reason to believe that there would be a 50-50 distribution of men and women in every profession?”

Akresh said she started paying attention more seriously to this area of sociology eight months ago. The course will be discussion-based, with points given for submitting surveys, discussion questions and a research paper.

“We’re pulling back the curtain a little bit to say that we need to have an honest discussion about it and not to brand people to see what else can be a part of it,” Akresh said.

Melanie Uhrich, junior in LAS, said she believes a course on viewpoint diversity would be beneficial to students.

“There is an overwhelming, collective notion these days, which I am also entirely guilty of manifesting, that the only valid opinion is one’s own opinion,” Uhrich said. “This belief does not just exist among students, but among faculty and the general population as well.”

Though political polarization is only one example of viewpoint diversity, it is a main topic of conversation in the media today.

“While the United States has always seen disagreement, I find it difficult to believe that it has always been this rampant,” Uhrich said. “Understanding this extreme orthodoxy is vital to ending it, which is why I think a class on this would be both interesting and constructive.”

“I feel like, especially in our country, with diversity becoming more widely explored and accepted, it is important to include it in any curriculum, especially sociology,” Lasek said.

Akresh said the course is open to all majors, and she encourages all students to consider adding this course to their Spring 2019 schedules.

“I don’t think you have to know a lot about sociology to take this course,” Akresh said. “There’s something for anyone that’s intellectually curious and who wants to have a better understanding of political polarization, or controversial speakers, self-censorship.”

Registration for the Spring 2019 semester begins Oct. 22. Any student who has questions regarding the course can contact professor Akresh.

“Having a place to tackle that stuff head-on will be super challenging, but also, my hope is, really rewarding and interesting,” Akresh said.