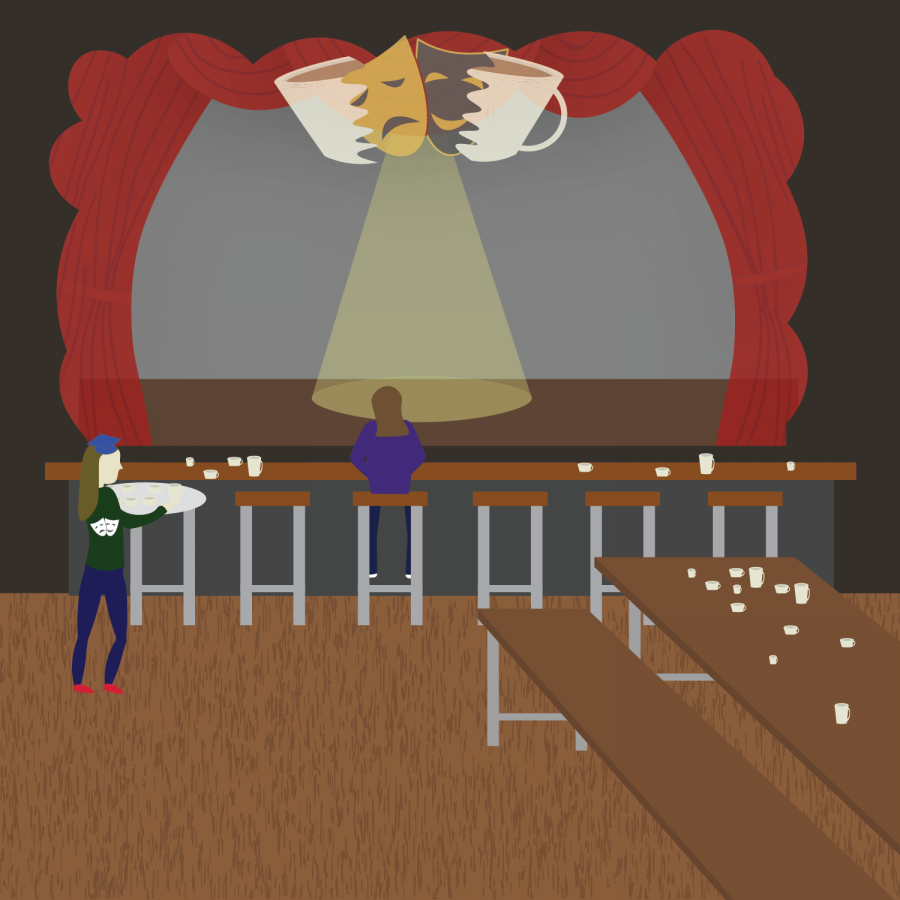 For four years, Ellen Magee was trained how best to showcase her abilities in 90 seconds or less. Magee, a 2018 graduate, was an acting major. After hours of practicing her craft in class and during rehearsals, Magee now has little over a minute during a professional audition to convince casting directors she is worthy of the role.

“I make my reputation all over again,” she said.

Like many acting majors, Magee now holds a day job. She works at the American Girl Place in Chicago while she pursues her artistic goals. Since graduating, she has been employed as a professional actress in two productions.

The Illini Success Report is a collection of reports which have been published for a number of years, aiming to give a glimpse into the post-graduate life of alumni of all colleges within the University. According to these reports, 65 percent of graduates of the dance, music and theatre programs reported being employed after graduation.

Julie Rundell, assistant director for career services for the college of Fine and Applied Arts, believes that this data cannot “tell the right story,” about theatre students in particular, because of the freelance nature of jobs in the acting industry.

For example, upon graduation, Rundell said many of these students find themselves employed in a summer stock theater (a theater which produces shows for a few months during the summertime). After working for this period, alumni will try to launch their careers in other ways.

“I would say that a majority of our students are working professionals in their field,” Rundell said. “If you were to survey them right now, they may not all have jobs in the theatre at this exact moment … (But) they might have jobs lined up.”

Professor Lisa Gaye Dixon, interim chair of the acting program and associate professor of theatre at the University, says that even short-run summer employment is not a guarantee for theatre graduates.

“(Acting majors) may not always have a job upon leaving,” Dixon said. “We like to work towards 100 percent employment, but we don’t always get it.”

Consequently, Dixon said the acting department faculty has discussed how their students are being asked to fill out these success reports and how it reflects on their department as a whole, since the report is tailored towards students venturing into more traditional forms of employment.

Rundell defines success for FAA graduates as being able to sustain oneself by practicing his or her art professionally, whatever that art may be.

“In the acting area here, we talk about success not as never getting anything wrong,” Dixon said. “But success can be defined in a number of ways.”

Within just the first year of their higher education, Dixon wants her students to learn and grow from rejection without taking it personally in order to build a successful career in the future.

For Magee, one of the ways that she is trying to become more successful is, “learning to love auditioning,” since a casting call is currently one of the only places in which she can work on herself as an actress.

She is also still exploring how to find time to devote herself to her art among other commitments.

“So far it’s sort of figuring out … what the best way to keep working on yourself is,” she said.