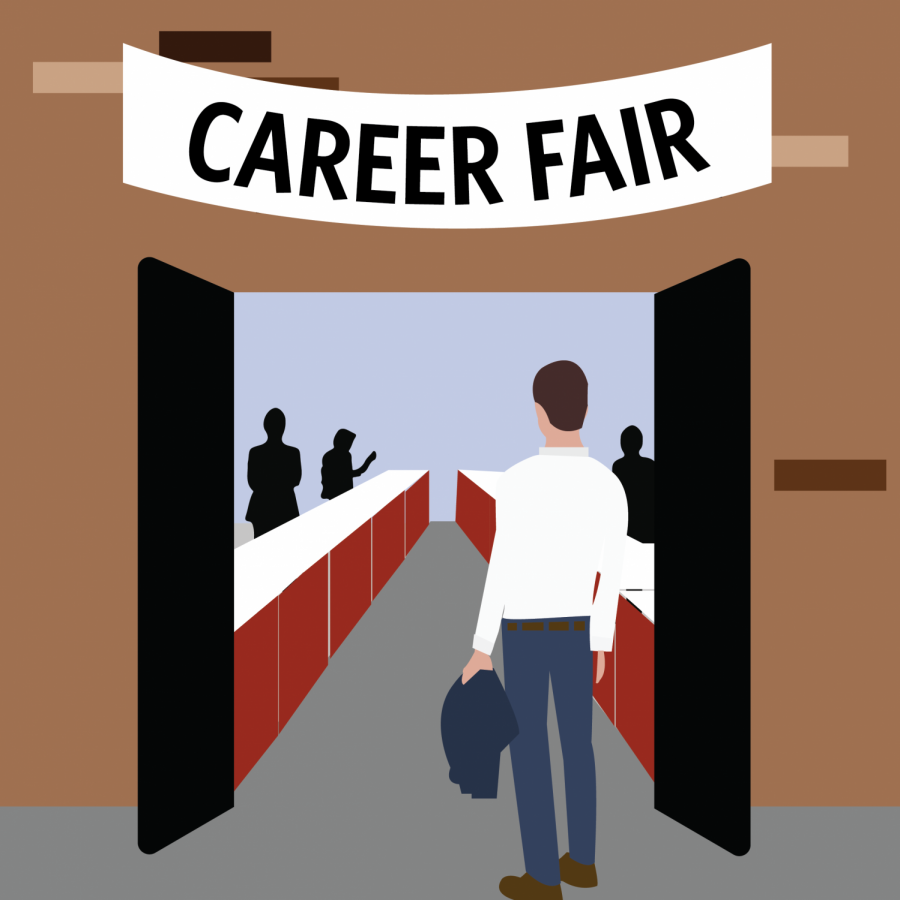 Gregory French, graduate assistant for Career Planning and Campus Outreach, said students who go into non-STEM majors may face more challenges than those who pursue STEM careers. He also said he believes the devaluing of liberal and fine arts majors comes from assuming potential salary is the only factor considered when choosing a major.

“We try not to assume that a student is in a field strictly for earning money,” French said. “Most times, students are not. While it is important, that may not be a top priority for students who are looking to do something that they love.”

Forbes magazine published an article entitled, “The Ten Worst College Majors,” listing majors which fell either in the realm of humanities or fine arts. Majors such as archaeology, history, music and English were named as being majors of lesser value.

The article based these judgments upon employment rates post-graduation and starting salaries.

Majors falling under the liberal and fine arts categories tend to be classified as being a worse investment in the long run due to high college tuition costs which cannot be easily paid off due to low initial earnings and high job competition.

According to the University’s admissions website, majors such as history, archaeology, music, English and religious studies all had between 80 and 86 percent of their graduates either employed or continuing with their education. The average starting salaries between these fields of study ranged from $39,000 to $49,000.

This website also said majors deemed more valuable such as engineering, medicine and business do not deviate far from liberal or fine arts degrees in terms of job placement.

French said students need to understand the tradeoffs of choosing careers with lower earning potential, but he believes taking advantage of time in undergrad and seeking out internships will put students in a good position for future employment, regardless of if the major is STEM or not.

Hailey-Drew Albrecht is a dance education major at Illinois State University. She said she pursued her major because of the artistic and emotional outlets she found through dancing, and she wants to be able to give that same feeling to future students.

“I chose dance education because dance was something that made a huge impact in my life during high school,” Albrecht said. “Having an outlet I never knew that I needed was really important over time. My teachers made all the difference for me, and I want to become that teacher for the next generation.”

The biggest message French wants students to know is when choosing a major, they need to make sure they are choosing it for the right reasons. While having job opportunities is important, the education will feel more valuable if it is in pursuit of something you love, STEM or not.

Asena Acar, graduate candidate in LAS, could have chosen to study a STEM subject. However, she said she believes following your passion and pursuing something you genuinely love has more value than pursuing a job strictly for money.

As a religion student who grew up with a love of STEM, she said she understands the potential of the STEM industry, but she also found enjoyment studying religion, and that felt more valuable. Acar said she wants to use those passions and pursue a career as a professor of religion as opposed to pursuing a STEM career with less love for the subject.

“People tend to think that just because you’re in STEM means that you’re guaranteed a job,” Acar said. “To an extent, that is true because there are a lot of job opportunities, but no matter what subject matter you study, if you have a passion for that subject, you can turn it into something.”