Having a license is not always necessary on campus 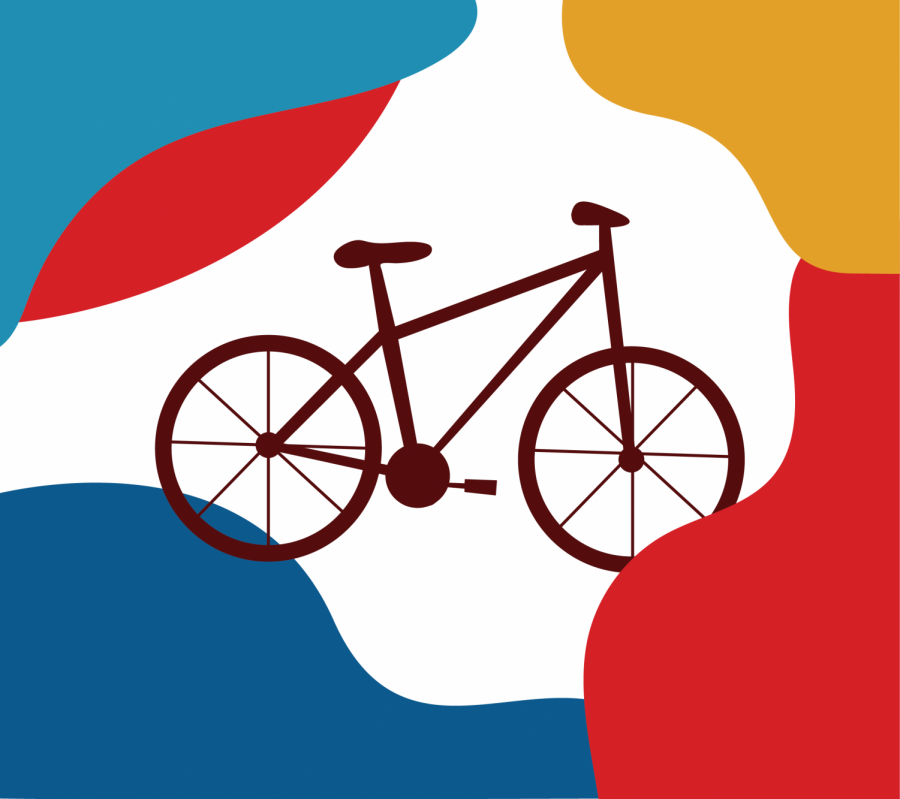 For many Illini, getting one’s license can be a rite of passage, one’s first taste of independence and the first in a series of milestones that define adulthood. Within five years of turning 16, young adults are also able to vote, go to bars on campus and drink legally.

Several students, however, never get their licenses. Many come from urban areas where public transportation is more affordable and accessible. International students put off getting their licenses because they know it will be invalid in the US. For some students, the economic means to have a car are out of reach.

Julie Cidell, professor in LAS, is asking questions about students in these situations. Cidell, who has studied transportation throughout her career, is interested in seeing how students’ driving habits change while at the University. In a pilot study conducted last year surveying 100 seniors, Cidell found that roughly a quarter of the students owned a car their first year, and by the time they graduated, three-quarters had also brought a car to campus.

Cidell also chairs the Transportation Sustainability Working Advisory Team, a group committed to helping the University become carbon neutral by 2050 with the Illinois Climate Action Plan. To reduce carbon emissions, Cidell and her team have implemented a variety of action items including encouraging fewer staff vehicle trips and establishing a campus bike initiative.

In regards to discouraging students from driving on campus, Cidell says normalizing alternative modes of transportation is the best strategy. She says a lot of the MCORE project is about making it safer for cyclists, which encourages more people to bicycle. She explains how the infrastructure has been purposefully designed to separate buses from bikes. Accessibility will mobilize more people to bike, and biker visibility in the masses will encourage others to follow.

Cidell explained that suburbia is “designed for the car: the width of streets and the fact that you only have single-family houses and you don’t have a subway or train. It’s really hard to go back and put that kind of stuff in whereas in central cities, they were built before the car, and so they have transit systems, and they have denser streets, and the sidewalks are wider.”

According to a 2016 University of Michigan study, there has been a decline in individuals, especially young people, getting their licenses between 2011 and 2014. Participants cited reasons as being too busy to learn, able to find other modes of transportation or unable to afford a vehicle.

Jack Qi, office assistant at the local I Can Pass Driving School, has found University students who take driving lessons are either from other countries or from urban areas.

One of these students is Sharon Gao, junior in Business, who enrolled in the course a couple months ago and passed the driving test. Gao, an international student, says she never learned because of the complicated, lengthy procedure to get a license back in China. Gao finally decided to get her license after getting rides from friends or Ubering around campus, though she says she currently only drives once a week when she can borrow a car.

Other students don’t plan to get their license until after graduation. Subhi Chandrasekaran, senior in ACES and a former Illini Media employee, went to a boarding high school, so she didn’t have anyone around to teach her to drive. Chandrasekaran, an international student, also knew she wanted to come to the U.S., where the driving rules would be different and where she would need an American license anyway. She has no plans to get a license until after graduation, when she has time and money.

“Even if I had the time to learn to drive and had a license, I won’t have a car,” she said. “I don’t want to buy a car on my parent’s money — I want to buy it on my own. Even if I get my license, I don’t see the point right now.”

Access to transportation is a privilege. Choosing whether or not to get one’s license is a privilege. But many students — and people — face socioeconomic barriers, like access to a vehicle and available driver’s ed courses, that prevent them from learning how to drive in the first place.

Cidell says when the quality of alternative modes of transportation improves, everyone wins.

“When we think about choosing to or not to [drive], we forget about the people who don’t have a choice,” she says. “And they’re stuck in a system that’s built for the car, and they can’t do anything about it. So the more people who choose not to, that makes it better for everyone because there’s more of a critical mass of people who are not driving. So even if people who can’t afford are still kind of stuck, if everything improves around them, then they’re better off, too.”