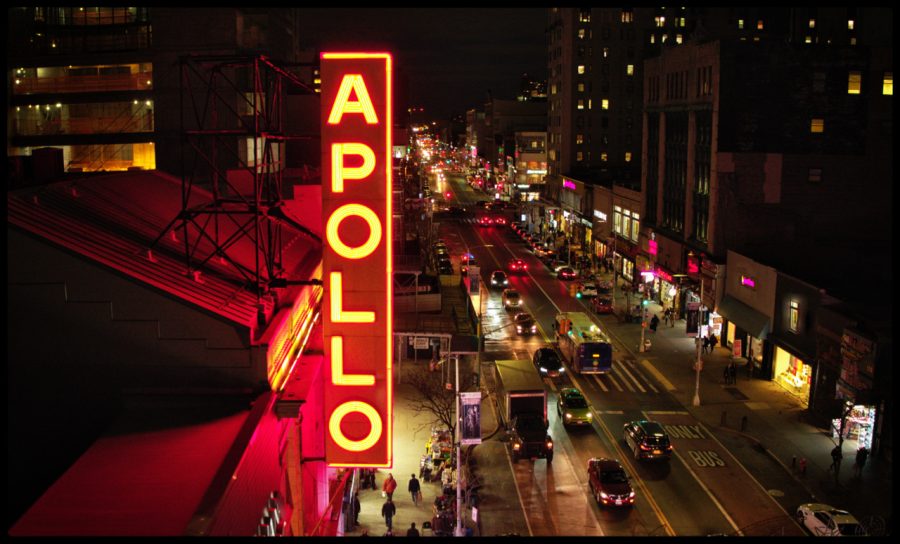 The new music documentary “The Apollo” begins streaming on HBO, on Nov. 6, and features Ta-Nehisi Coates, Angela Bassett and Patti LaBelle. Hundreds of the 55,000 attendees of the Chicago International Film Festival, which concluded Sunday, had the opportunity to attend an early screening. And I was one of them.

Directed by Roger Ross Williams, “The Apollo” covers 85 years of the Apollo Theater’s rich tradition of nurturing Black talent. The film features archival footage of famous artists as well as interviews with curators and entertainers who speak of the music venue as a Mecca that began as a kind of refugee space for marginalized African-American artists.

Founded in 1934, a time when jazz music was popular, the film takes audiences through a timeline of entertainment offered at the Apollo from the 1930s to amateur night to the heyday of Motown and from comedy to hip hop. After the Chicago festival screening Saturday, I had the opportunity to interview producer Lisa Cortés.

“I found it really interesting that there had never been a documentary about the Apollo,” Cortés said. “We live in a time where we need to remember our history as African-Americans, remember our resilience and also the impact that our art can create in advancing conversations, on shining the light on important issues and contributing to needed social change.”

“The Apollo” doesn’t shy away from acknowledging racism in the United States throughout the 20th century. Entertainers tell anecdotes about their experiences, like being denied entry to certain restaurants while they were on tour. “I love that we were able to shed history on the early years of Patti LaBelle,” Cortés said, “because a lot of people don’t really know the origin of miss LaBelle and her group and the difficulties that they had out on the road as African American entertainers … (they weren’t) allowed the equal access and opportunities they should have had.”

In addition to addressing 20th century racism,  the HBO documentary dives into present-day racism through Ta-Nehisi Coates’s novel “Between the World and Me.”  In the film, Coates explains that he wrote his book because a friend of his was shot by the police almost 20 years ago.

Various artists credit the Apollo as a launching pad for their careers in entertainment. “The Apollo is our town hall,” Cortés told me Saturday after the screening. “It’s a church for people, it can be a sanctuary for the voices that you discover and lift you up.”

After “The Apollo” I saw three more films Saturday: “House of Cardin,” a documentary about designer Pierre Cardin, “Agosto,” a coming of age story about a teenage boy and Cuban rafters travelling to the United States and “Babyteeth,” an Australian comedy-drama telling the story of a teenager who falls in love with a drug dealer. Four films, back to back, made for a rewarding 12-hour sprint at the Chicago International Film Festival.