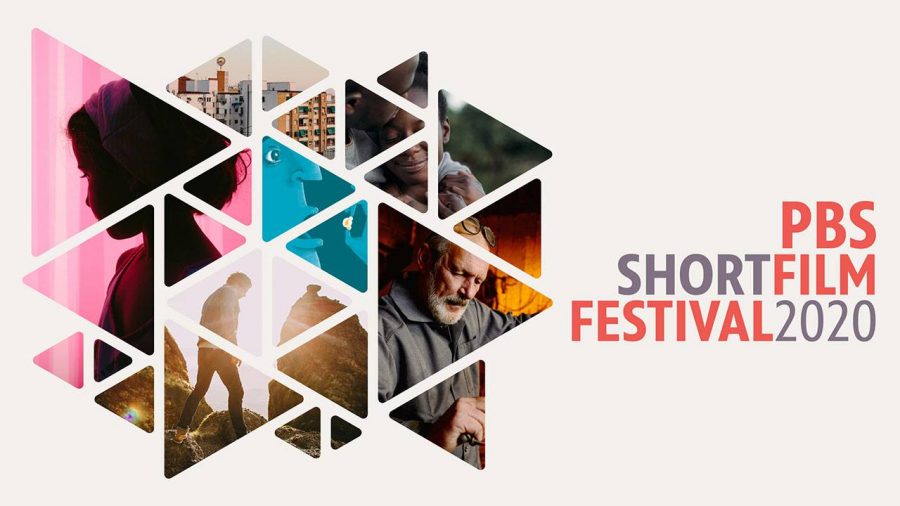 A promotional image for the PBS Short Film Festival.

The Ninth Annual PBS Short Film Festival drew thousands of submissions from creators all across the country. Illinois Public Media presents two of the 25 short films featured: “Paddle Together” by filmmakers Katie Prentiss Onsager from Small Forces and “You Know the Drill” by McKinleigh Lair from 1UP Film.

Last year, Onsager presented her film “BT Lives in the Stich” which won the “Most Popular” award. She returned this year looking for a similarly positive experience.

“We really appreciate that being part of a festival,” she said. “It does allow us to bring this film and the ideas that we’re presenting to a larger group of people”

After hearing Onsager speak on the radio about another project she was working on, members of their team called her and proposed their story. Small Forces, the creative agency based in Chicago where Onsager works as executive producer, took interest in the group.

“Small Forces really likes to feature community-led initiatives, people who have creative solutions to problems in the community,” she said. “People who feel like they are small forces in their community, like they are able to make a difference.”

Onsager said she and her team were touched by the story this group of people had to share. They went to Massachusetts and filmed the practices and their race. When the call came for short films to be featured in the PBS Short Film Festival, they worked with WILL to submit their project.

Lair’s film, “You Know the Drill,” came from a small piece inside of a larger project she worked on during her senior year as a documentary filmmaking student at Ithaca College in New York. She directed a team in producing their senior thesis documentary film “One Nation Under Guns.”

The film was an anthology looking at how different communities were preparing themselves against the threat of mass shootings. While working on this, they had the opportunity to film an active shooter drill in a rural Wyoming school.

While that piece of the documentary was only around three minutes, Lair and her team continued returning back to it after finishing the original project. They eventually extended and developed it into their short film, “You Know the Drill.”

This documentary looks at the aggressive active shooter drills in schools. In the film, child psychologist Katherine Williams talks about the lack of research done on the consequences of conducting these drills.

“You don’t often as an adult really get to observe these situations unfolding, specifically these active shooter drills,” she said. “I hope in some ways it’s a wake-up call to audiences who might not have otherwise known what’s happening in our schools. I hope that the film can start conversations about the lack of research on these drills and add complexity to this conversation as we all try to figure out what’s best for our kids.”

By creating this documentary, Lair said she hopes more people will begin to have conversations about the lack of research on these drills.

Maurice “Moss” Bresnahan, CEO of Illinois Public Media, said the company’s support of these two films was part of their bigger commitment to independent filmmaking and its creators.

“Short films are so interesting because they can be so powerful and in a relatively short amount of time,” Bresnahan said. “They can take on really important topics and they can introduce us to characters in a really unique way.”

Bresnahan said in addition to covering significant issues of culture, race, environment and more, short films also meet audiences where they are at. These pieces are easily consumable with “Paddle Together” being under five minutes and “You Know the Drill” a little more than 12 minutes.

Onsager said, “It’s a model that people want to watch because you know it’s that simple, it’s easy, you can fit it into your lunch break during work.”

The festival will run through July 24 with all of the films available for viewing on the PBS website, the PBS Short Film Festival Facebook page, and PBS YouTube. Audiences can watch the films and vote for their favorite to win the “Most Popular” award. The “Juried Prize” will also be awarded by a panel of eight judges.

“There’s an art to a documentary,” Lair said. “I feel like when audiences are able to empathize with human experiences that can help make issues feel more real.”

Editor’s Note: An earlier version of this story had an incorrect date that has since been corrected. The Daily Illini regrets this error.