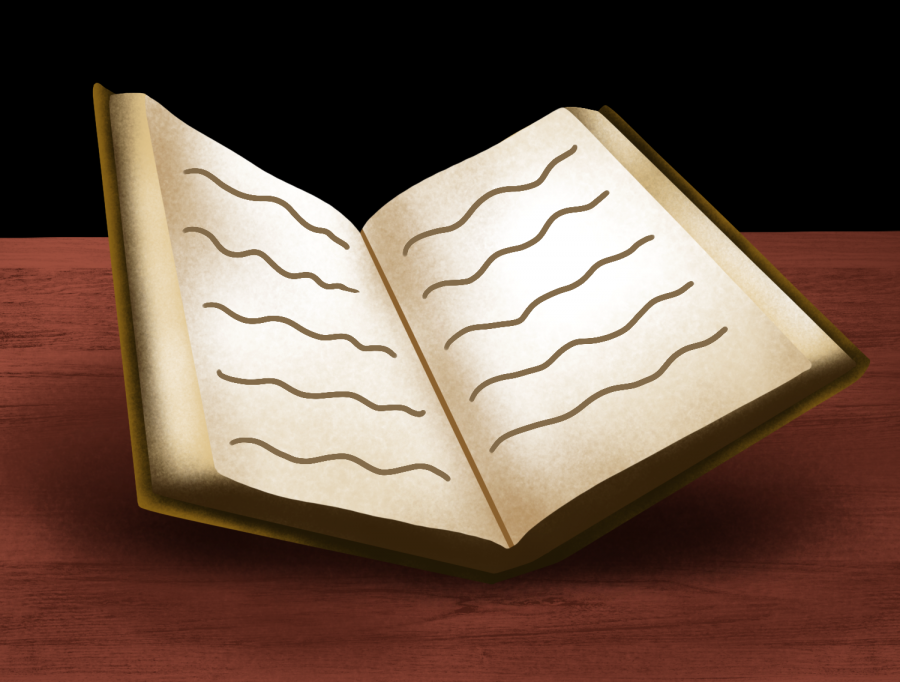 As events and programs were cut or altered dramatically to reinforce COVID-19 precautionary practices, the Illini Union Board, an organization whose main focus is student engagement, had to reassess. It came up with programing that would keep people safe while still feeling like an active member of the campus community.

One idea that came from the arts committee was to host a short story contest. It accepted submissions from students all across campus for the month of October.

Generally speaking, a short story would be described as a piece of prose fiction that can be read in one sitting and focuses on a majorly self-contained narrative. The short story format has been one of the oldest types of literature and has existed in various forms across various different communities across the world.

“We received 13 submissions which we were quite happy with, considering it was our first year attempting this type of contest or virtual engagement.!” she said in an email.

While the identity of the judge who reviewed each submission will remain confidential for the sake of privacy, Leang did reveal the judging was in fact done by a graduate student in the English department who volunteered their time to help out the organization for the contest.

“There is a specific rubric that the committee designed for this competition,” Leang said. “The rubric mainly relied on Content, Language and Style, and Organization.”

The Illini Union Board listed no specifics for the subject matter to be covered or really other writing requirement; the only criteria was the piece had to be under 7,000 words. Leang also said the winners are awarded a special package of Illini Gear including a tote bag, moleskin journal, pens and other items.

“Since the intent of this contest was to engage the campus despite our fellow Illini being all over the country and world right now, I was pleasantly surprised to find we had done so to at least some extent,” she said.

The winner was announced Monday after careful deliberation by the anonymous judge. Emma Rose Ryan, senior in LAS, took the first place prize with her story, “Janet Green in Liminal Space.”

Ryan, who graduates this spring with her bachelor’s degree in creative writing, is currently working on her master’s degree in library science at the iSchool. While she’d been entering short story contests since middle school, she had never won any of them. When the call came for submissions for an Illini Union Board short story contest, she decided to go for it.

Ryan said her story was about a college freshman who isn’t having a good time, mildly put, who then develops supernatural powers.

“She’s miserable and has become so lonely that she’s started seeing ghosts,” she said.

This does not make her mental health predicament any better, so she decides to take a train out of town

Ryan said she combined the idea for a superhero origin story where a person’s loneliness gives them the power to see ghosts who still lurk unseen in our world with her experience during her freshmen year, which was a very difficult time for her.

“For a variety of reasons, I was feeling very hopeless, lonely, and isolated during my freshman year,” she said. “So I took those two story plot threads and mashed them together.”

She said she wrote down the first few lines of the story in a notebook in 2016 and had been expanding it and revising it ever since. However, the biggest decision she had to make was the ending.

Worried the ending as was written would be too inconclusive for some readers, she workshopped it in a class. After she received feedback that showed everyone seemed to approve of the ambiguous note, she eventually chose to keep it.

Ryan said while this story was partially based on her personal experiences, if any of the readers find themselves relating a bit too much to Janet and what she’s going through, she highly suggests going to therapy.

“This character is a facsimile of me at my worst, and I never would have gotten better if I hadn’t gotten help,” she said. “Students at UIUC can reach out to the (McKinley Health Center) mental health office or DRES, while non-students can find lots of highly qualified therapists on the Psychology Today website.”