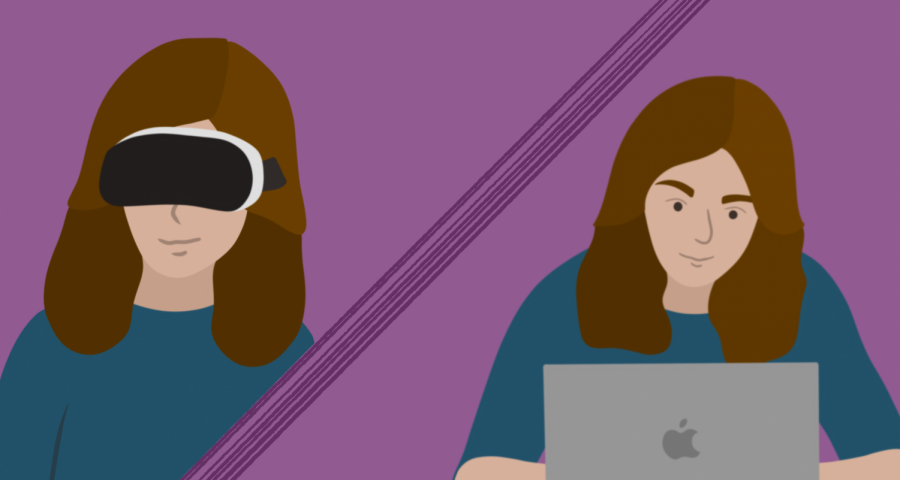 On Oct. 19, the University senate agreed to make several changes to the spring semester. While a significant amount of changes were made to operations on campus, one of the most eye-catching was the gutting of a regular spring break.
In its place came three “non-instructional days,” which should be left free of any mandatory course obligations, and work should not be increased before or after these days to allow necessary rest for students, according to a Massmail.
Many students say that the days do not function as adequate breaks.
At noon on March 24, one of three non-instructional days, a small group of students gathered on the fourth floor common lounge in Nugent Hall to play the board game Risk.
Jonathan Augustus Albrecht, sophomore in LAS, and his friends played for an hour, but in the back of Albrecht’s mind, the reality that he gets only a few days off this semester rather than a whole week bothered him.
“I want a regular spring break,” Albrecht said.
Drew Warner, junior in Engineering, had more direct feelings on the matter.
“It’s definitely inadequate,” Warner said. “It was kind of helpful that I had one less lecture to attend, but all my work is project-based, and it really didn’t push any deadlines, thus, I had to do the same amount of work.”
The removal of spring break is designed to prevent mass travel to possible COVID-19 hotspots such as beaches in Florida, which experienced a massive spike in cases during the prior few weeks as many students had spring breaks.
While student safety and health is without a doubt a priority, the spring break provided much more than bad sunburns. Many said they feel it is necessary time for the workload of college studies to be set aside for rest and recreation, whether it be a group outing to downtown Chicago, a Wisconsin lake-house getaway or the basement pilgrimage of bingeing all mainline games of the Halo series.
Cassidy Lapierre, graduate student in the School of Information Sciences, says the three nonconsecutive break days don’t allow for an actual break.
“There needed to be some assurance the professors would actually give a break, especially since this isn’t a typical spring break and this definitely isn’t a typical semester,” Lapierre said. “We need to give grace to every UIUC student because it’s a triumph in itself for going through school during a pandemic.”
Emilie Schramer, sophomore in LAS, said that her break day went similarly to that of a normal work day.
“I spent my day working on a big assignment I had due Friday,” Schramer said.
She said that the compromise of non-instructional days was realistic but flawed, citing how little stress has been relieved.
“To be realistic, a lot of professors have designed their course so that the break day isn’t really a break day free of classwork,” Schramer said.