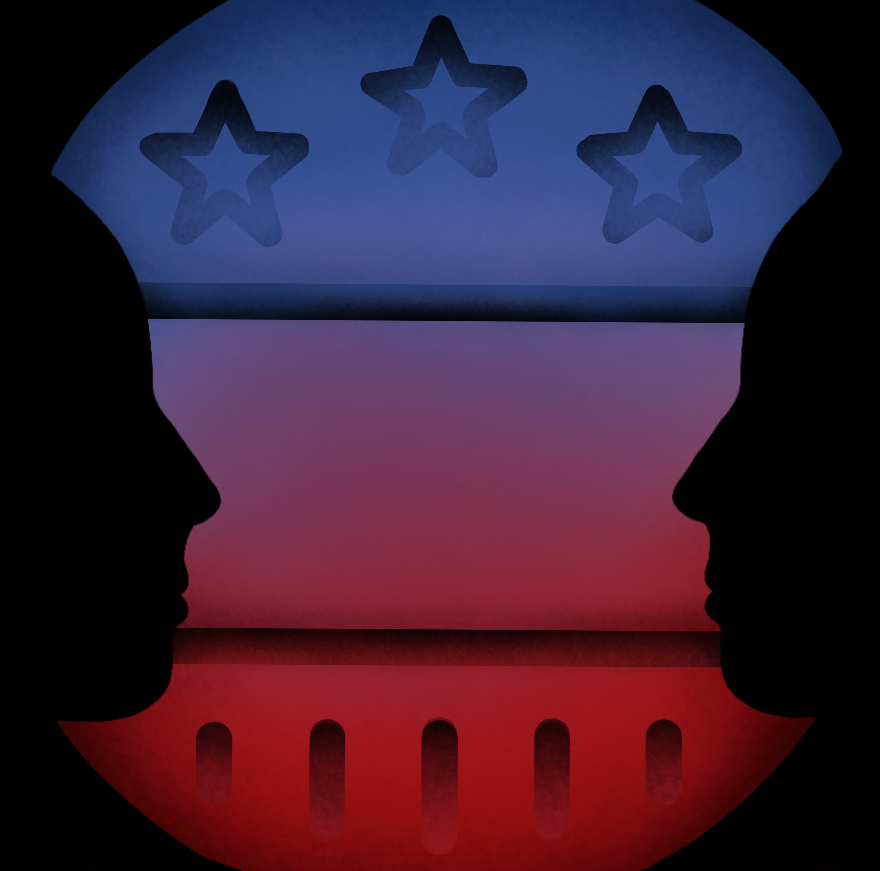 The year 2020 has been an uphill battle, from the challenges of handling a global pandemic to confronting the country’s divisive politics. People are confronting the truth of police brutality and the importance of the Black Lives Matter movement while trying to flatten the curve of the COVID-19 pandemic.

Carol Ammons, a member of the Illinois Democratic House of Representatives, helped shed some light on the current situation.

“The public always needs the government. That will never change. Social programs that are supposed to serve as safety nets for people should always be in place,” Ammons said. “What we’ve experienced with COVID-19 is just how deteriorated those social programs have become as a result of selfish and ineffective governance.”

Ammons said the support systems that were supposed to protect us from this sort of global crisis were not there when we needed them most. Instead of legislating for the people, she said the Trump administration decided to dismantle the critical agencies that were needed to head off this pandemic.

“I often remind my staff that everything is connected,” she said. “Nothing happens in a vacuum. What I mean by that is, when we take a moment to zoom out and connect the dots through a public policy, we start to see how much of society depends on good governance. All of this could have been avoided.”

While Ammons said she believes people are coping as well as they can. Illinois’ government continues to try and address the crises many are facing, such as unemployment or changes in education and healthcare.

Professor Brian Gaines teaches political science at the University and had a similar opinion to that of Representative Ammons.

“Being unemployed, having recently lost a loved one or having a small business fail is always stressful. Right now, more people are in those shoes, and the prospect of bouncing back is darker because the risk is prevalent,” Gaines said, “But there’s no simple answer to how people cope.”

The upcoming elections will strongly inform how and if the pandemic is handled appropriately. Representative Ammons agreed a correlation existed between the elections and coronavirus regulations.

She said this crisis will affect how people vote this November. If candidates failed to fulfill the needs of their constituents, Ammons said the people will vote them out.

“How our leaders handled this pandemic should be considered at the ballot,” Ammons said.

Gaines explained the multitude of layers involved with voting.

“Voting, in these circumstances, could be seen as a trivial distraction, so that turnout will fall. On the other hand, voting is mainly expressive — no one has a realistic chance to make or break a tie in most contests.”

Gaines said the reason to vote is to enjoy the sensation of being part of a movement and expressing support and opposition.

When politicians struggle to pass legislation that is needed to help people at this time, it speaks great deals about the structure of the political system. Victor Olowomeye, a graduate student and ex-member of the Illinois Student Government, talked about this side of the issue.

Olowomeye said he believes our political system is broken. Because achieving compromise has become so difficult, legislators and policy makers struggle to provide any aid or relief to Americans.

“I think periods like these open the eyes of multitudes to the realization that we need a change in how our system works. In my opinion, we always have, but the pandemic just showed how deeply flawed the system is and the extent to which changes are needed,” he continued.

Ammons said what is currently happening throughout the state in city council and county board meetings is a struggle between those trying to protect the citizens they serve and those who believe the virus is not the crisis people claim and refuse to act.

“This sort of behavior creates a grid-locked system that becomes ineffective. The way to fix it is to hold elected officials accountable for their actions, and when they fail, vote them out at every level. I think we’ll see a new wave of younger, more engaged politicians in the next 10 years, and that gives me a lot of hope,” Ammons said.

Olowomeye said, “It is important to look out for each other, particularly those we feel may be stressed out and their lives have been negatively impacted by the pandemic. Caring and reaching out to our families, friends and neighbors. The only way we make our voices heard and our problems known.”