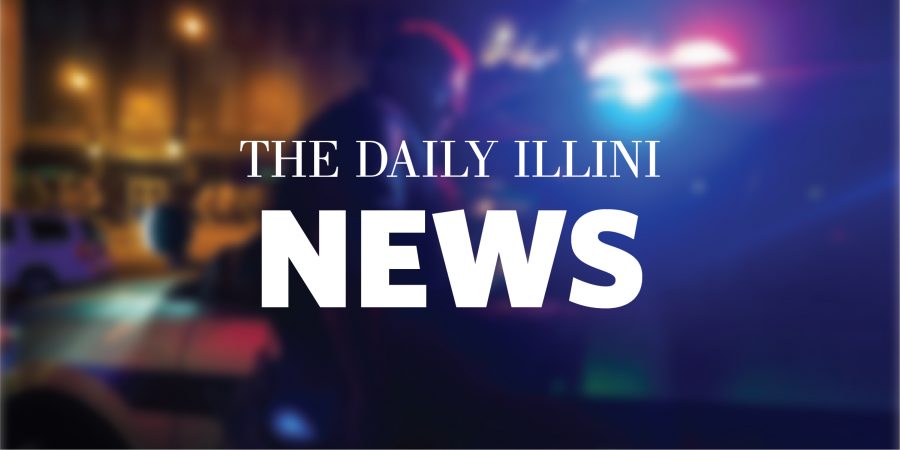 Prakhar Ojha, a University doctoral student, was arrested around 12:30 a.m. on Thursday morning after two reports of sexual violence prompted a campus-wide safety notice on Sunday.

Ojha is reported to be the offender of a sexual assault that occurred on Aug. 25 and a sexual abuse that happened on Sept. 16 at a University residence hall. Both cases involved a different victim.

“Out of respect for the privacy of the two people involved, we are not able to say which residence hall it occurred in,” said Patrick Wade, University Police Department chief communications officer.

Both crimes were reported to the police on Monday after being reported to campus representatives on Sunday.

Resources have been provided to the survivors of these sexual violence incidents.

Ojha remained in custody at the Champaign County Jail on Thursday and is awaiting arraignment.

“Sexual violence is, unfortunately, something very frequent on college campuses everywhere, and we are certainly no exception,” Wade said.

Wade suggested that students educate themselves on the public safety issues involved in sexual violence, learn about the resources and the reporting options available and think about what you would do or say if one of your friends came to you and said they experienced sexual violence.

“The national statistics say that one in five women and one in 16  men will experience sexual assault or attempted sexual assault in their college years, so it’s very likely that we all know someone who has gone through this,” Wade said.