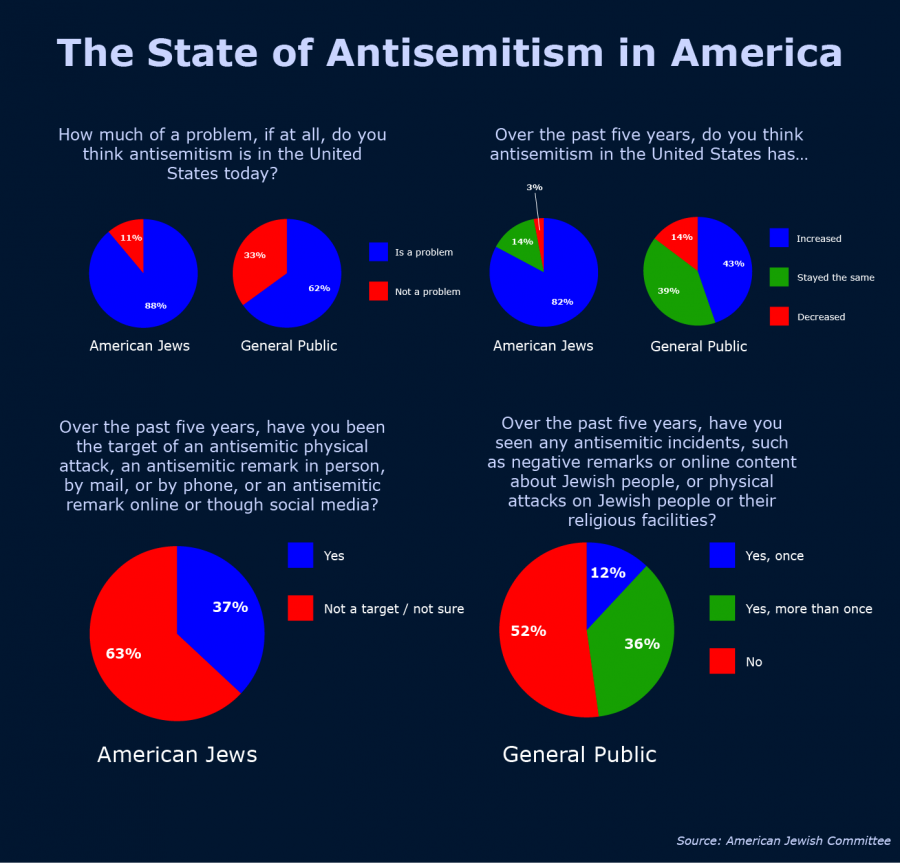 Chancellor Robert Jones announced the creation of the Chancellor’s Advisory Council on Jewish and Campus Life on March 12 via Massmail.

The Council was created following complaints from students regarding the anti-Semitic actions on campus. Its purpose is to provide guidance on maintaining an inclusive environment for all Jewish students, faculty and staff.

“This is a step forward, a good step forward, in solving the problem of dealing with anti-Semitism on campus,” said Erez Cohen, co-chair of the Council and executive director of Illinois Hillel. “We’ve seen that Jewish students, Jewish faculty and Jewish staff members were not consulted in these situations, and the response was much more general. So, having more involvement in helping solve our community’s problem is really critical.”

The Advisory Council has its first meeting this Monday and will meet at least four times throughout the semester.

“I want to see a conversation happen about … anti-Semitism on this campus and what we can do to address it,” said Tyeese Braslavsky, member of the Jewish Advisory Council and junior in LAS. “I’m interested in hearing what other individuals on this council have to say.”

Braslavsky also said that anti-Semitic actions are traumatic to students and make them feel unwelcome. It’s the University’s responsibility to provide a good learning environment for individuals of all ethnic, religious and cultural backgrounds.

According to Cohen, the Council will first hear the expectations of Jones and Sean Garrick, vice chancellor for Diversity, Equity and Inclusion, and then meet with people to hear their stories and thoughts about Jewish life on campus. The Council will then identify points that need to be addressed and discuss recommendations to the University.

The University is not the only institution giving a platform to Jewish voices on campus. According to Cohen, the University of California Berkeley has a successful Jewish Advisory Council that was created in September.

“We are in some ways following a precedent,” Cohen said. “It’s not a common precedent yet, but it’s a good precedent of getting people to meet and talk, and put the things that are troublesome on the table and try to serve the University and the needs of the Jewish population.”

Cohen has also been in contact with the Hillel director at UC Berkeley and has had conversations with him regarding its Councils’ initiatives, goals and ways of working.

“Now that the council here is finally established, we’re probably going to bring representatives from their committee to come and speak to us and show us the work that they have done,” Cohen said.

The Council will present a report to the Chancellor with its plans on May 31.

“(It) is not a final document by any shape, way or means, but it’s going to help provide the road map for what is the work we are going to do, and when to expect some initial findings and later findings,” Cohen said.