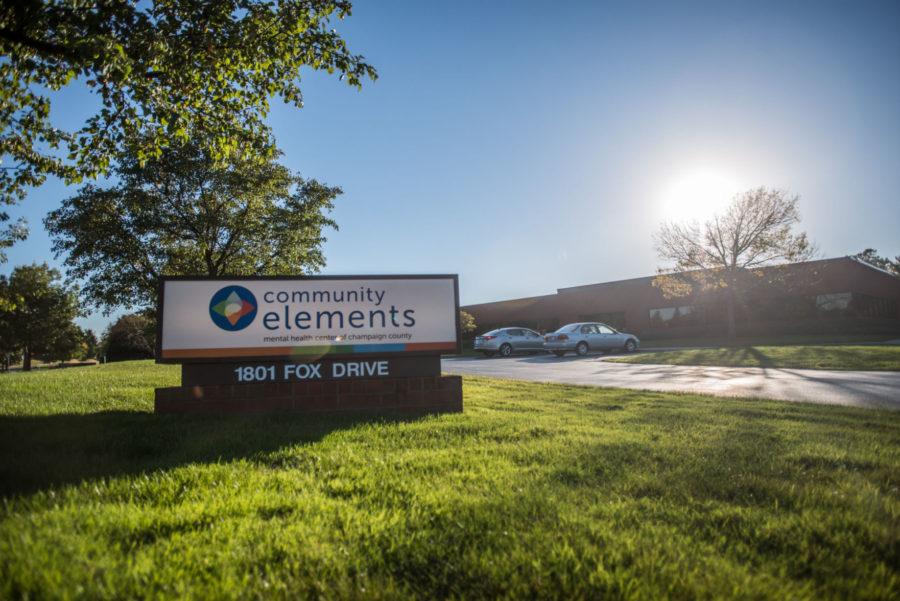 Community Elements’ Youth Center in Champaign-Urbana works to address the needs of homeless youth and families.

Champaign-Urbana is no exception to the nationwide problem of homelessness.

According to the Urbana-Champaign Continuum of Care’s homelessness surveys, homelessness among children in Champaign County increased from 423 to 543 over the last year.

Community Elements, Inc., a resource center specializing in behavioral treatment and prevention, recently received a $181,993 grant in support of its Roundhouse Youth Shelter, which aims to address the needs of runaway and homeless youths and their families.

The grant is part of a $13.8 million investment in Illinois health care programs given by the U.S. Department of Health and Human Services.

Lisa Benson, director of Residential Services at Community Elements, said the grant supports immediate emergency shelter for minors, as well as funding for facilities and staff, who provide supervision and support to youth both during their stay and after they find housing.

Benson said the grant is awarded in three-year intervals and after each cycle, the center must reapply.

Sheila Ferguson, CEO of Community Elements, said the agency is dedicated to providing resources and support for homeless families. Ferguson added that this grant is highly competitive, and there has to be a need in the community. Ferguson said she believes there is a significant number of homeless families in Champaign County.

“Underemployment is probably one of the biggest concerning features of our community,” said Ferguson. “There aren’t enough full-time benefit positions to sustain housing.”

Benson said she believes the biggest problem in the community is not ultimately homelessness, but rather the inability to find affordable housing.

“It’s probably much more diverse a problem than what people assume,” Benson said. “Oftentimes people automatically think that a homeless situation is because of a family dysfunction. And it’s not always, it’s sometimes situational.”

Benson said minors can end up homeless in Champaign-Urbana more easily than most people think. Benson gave an example of a 16 or 17-year-old minor she has dealt with in the past that lived with his mother or grandmother who needed to move into an assisted living community. When that happened, Benson said the minor was no longer able to continue living with the family member, and therefore ended up without a home.

Benson said that the University has also had an impact on the housing market in Champaign because living in a university town automatically increases the rent market. As a result, local families are forced to pay higher rent prices.

Despite the increasing number of homeless individuals and families, Bryant Seraphin, lieutenant of the Criminal Investigation Unit at the Urbana Police Department, said the police don’t have much interaction with homeless youths. Seraphin said besides minor shoplifting incidents, the homeless don’t present a problem.

Benson said the center will continue using its resources and networks in the community to work toward solving homelessness, but she said there are still gaps in services.

“A family unit doesn’t have to be separated in order to be sheltered, you know; to be able to stay together and stay a family and stay in one place, that’s still a need that needs to be met,” she said.

Anike can be reached at [email protected]