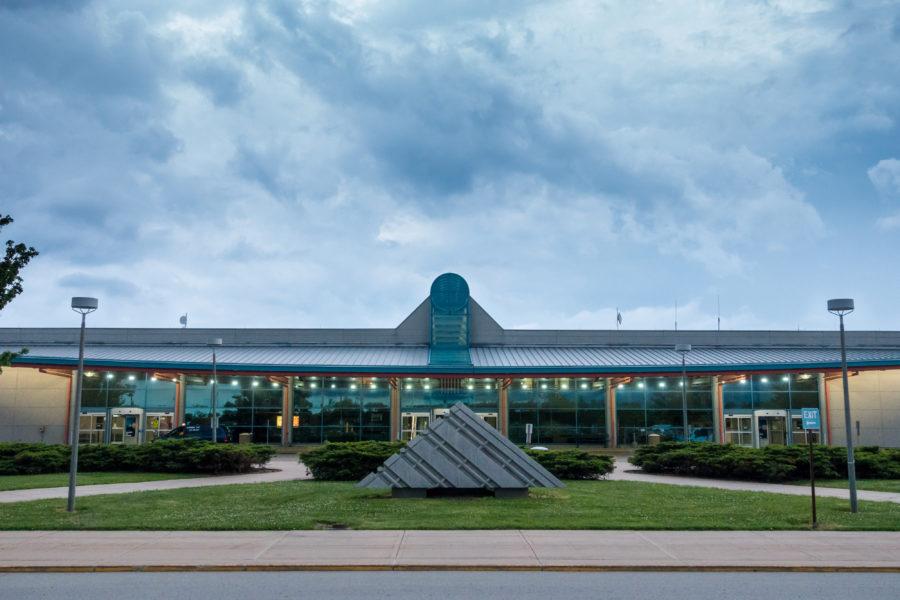 Changes to improve the operation of Willard Airport will take off this August. Students can expect to see a new marketing campaign and, eventually, new travel destinations.

These changes have been unravelling for over a year, when Chancellor Phyllis Wise first organized a task force to improve the services of Willard Airport.

Associate Chancellor Michael DeLorenzo, one of the task forces’ members, said the first change will be remarketing the airport.

This new marketing plan is intended to improve advertisement, so the airport can receive better attention from University students as well as the Champaign-Urbana community.

University alumnus Peter Kiamanesh has utilized Willard Airport multiple times as a student when flying from Willard to Chicago O’Hare and eventually landing in his hometown of San Jose, California.

Kiamanesh said the new “Fly Champaign-Urbana” campaign is a great plan because Willard does not receive much publicity.

“Not a lot of people know about (Willard) until I tell them,” said Kiamanesh. “I like it because it’s small and quick. Security lines are really short, and they have IllinoisNet to offer.”

As far as any suggestions for improvements for Willard, Kiamanesh recommended that Willard offer more flight times, especially during busy holidays.

Willard Airport currently offers six flights a day – one to Dallas and the other five to Chicago. However, DeLorenzo said the task force is also working with several airlines to provide new destinations for Willard, including Charlotte, North Carolina; Newark, New Jersey; and Miami, Florida.

Airline approvals for air services can take up to a year. However, students and community members can expect the Fly Champaign-Urbana campaign to take flight in August 2015.

With this, DeLorenzo hopes the Champaign-Urbana community becomes more aware of the airport.

“The goal is to try to increase the air service, so they have more opportunities to come and go from Champaign-Urbana,” said DeLorenzo. “But (it’s) also to support the community as far as knowing that Willard is here. Willard is a resource and to check those flights first before they book anything else.”